Who will be named the Most Outstanding Tennis Club at the 2021 Australian Tennis Awards? These are the contenders … 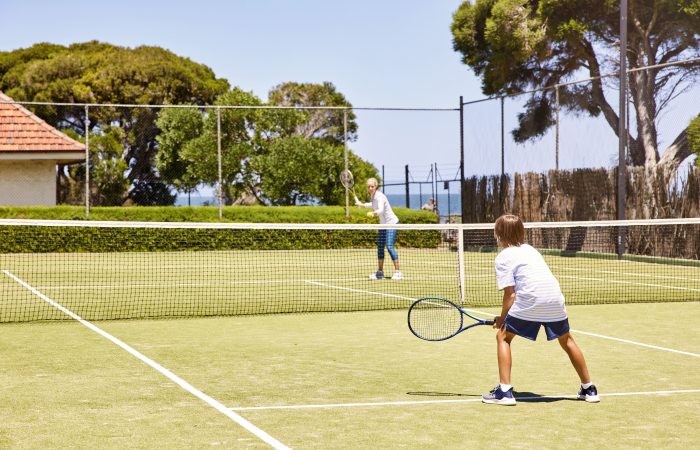 With more than 4000 tennis club or centres across Australia, to be named the Most Outstanding Tennis Club at the Australian Tennis Awards is a major honour.

Three clubs are in contention for the coveted 2021 award, which recognises clubs that have an inviting culture, are accessible to the public, have implemented Tennis Australia programs and have increased competitive opportunities for players.

Broadview Tennis Club (SA): Celebrating 100 years in 2021, this Adelaide-based club continues to go from strength-to-strength. Membership has doubled in the past decade and a full range of programs provides opportunities for players of all levels and backgrounds to participate. “Nothing would mean more to our members and players than to be recognised as the Most Outstanding Tennis Club in Australia,” says Club President and Head Coach Martin Richards.

Collaroy Tennis Club (NSW): This club on Sydney’s Northern Beaches has been proactive in making improvements to its six-court facility and has a sustainability focus. They are also reaping the benefits of a strong digital presence, with membership growing 50 per cent within 18 months. Online court hire has helped make the club’s facilities more accessible to the wider community and they estimate more than 56,000 players used their courts in the past year.

Fawkner Park Tennis Centre (Vic): Located in the Melbourne suburb of South Yarra, this centre is managed by the Victoria Tennis Academy and aims to be a “community hub for anyone to come and play tennis”. The number of participants in junior programs has grown by 26 per cent in the past year, while adult participation is up 48 per cent. The centre has a strong focus on promoting female participation too, offering a number of opportunities such as girls camps.

The award winner will be announced at the Australian Tennis Awards on Friday 17 December.