‘Today’s verdict is one of justice’ – U.S. Soccer re-commits to social justice in wake of Chauvin conviction for Floyd killing U.S. Soccer has hailed Tuesday’s conviction of former Minneapolis Police officer Derek Chauvin as “one of justice for George Floyd’s family”, as the federation reiterated its desire to continue the fight for social justice.

Chauvin was convicted on all counts on Tuesday in the killing of Floyd in May 2020, an event that prompted large-scale protests all over the world.

What did U.S. Soccer have to say?

“Today’s verdict is one of justice for George Floyd’s family,” the federation said in a statement.

“It does not, however, ease the heartbreak or represent closure. In fact, the ruling serves as a reminder that we all have a responsibility to challenge and end the systemic racism, discrimination and hatred that continues to surface in our neighborhoods, schools, workplaces and lives.

“As the national governing body of our sport, U.S. Soccer will be a voice for social justice, diversity, equity and inclusion, and we are committed to inspiring change that will be meaningful and lasting.

“U.S. Soccer has an obligation to lead in this effort on behalf of our membership and national teams, both of which reflect the diversity of who we are – and have always been – as a nation. “

In the months since Floyd’s murder, soccer has become one of many sections of society to react with both pain and passion in the face of racial injustice.

The Black Lives Matter campaign has become a mainstay in the game, with players all over the world kneeling before matches in a sign of solidarity.

Shortly after George’s death, stars like Jadon Sancho, Kylian Mbappe and U.S. men’s national team star Weston McKennie expressed solidarity with the protests that were being staged all over the United States.

McKennie, who has been outspoken on the issue of racial injustice alongside several members of the USMNT, has said he refuses to “shut up and dribble” and will continue his fight for social justice.

Upon making their return to the field last fall, the USMNT has work jackets with calls for racial equality and justice, a practice that has continued on through their recent matches.

The team also united for a video saying that “enough is enough”, while goalkeeper Zack Steffen said that the U.S. “can’t keep pushing these killings under the rug“.

The USWNT, meanwhile, has kneeled for the national anthem as a callback to Colin Kaepernick’s original protests for racial equality, with stars like Megan Rapinoe and Crystal Dunn serving as outspoken advocates for some time while combating racial and gender inequalities.

Rapinoe has called on the game’s biggest stars to speak out against racism as she hopes to see players united in sending an important message going forward. 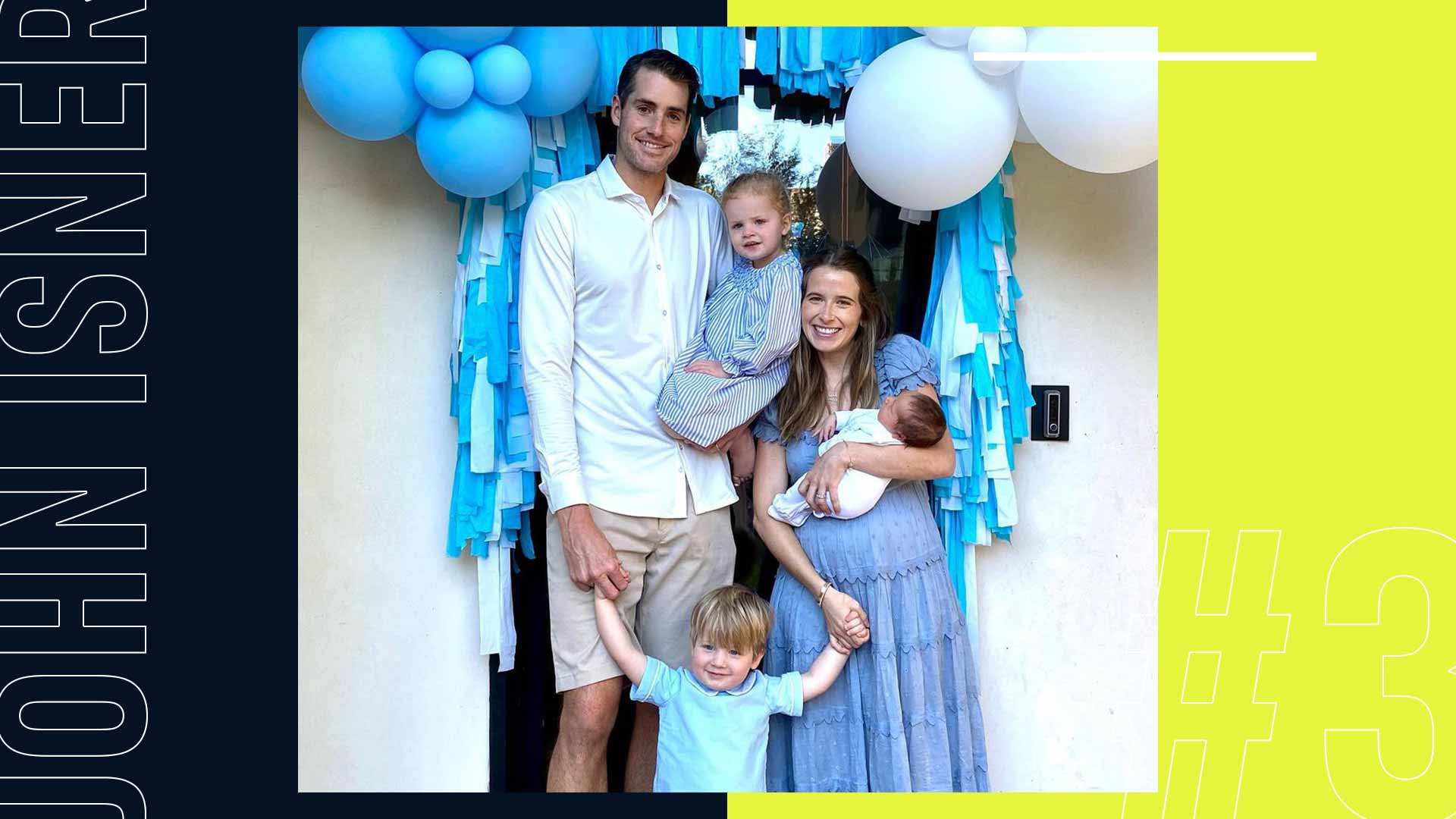