Australian Ajla Tomljanovic has eliminated No.13 seed Barbora Krejcikova to reach the fourth round at Wimbledon. 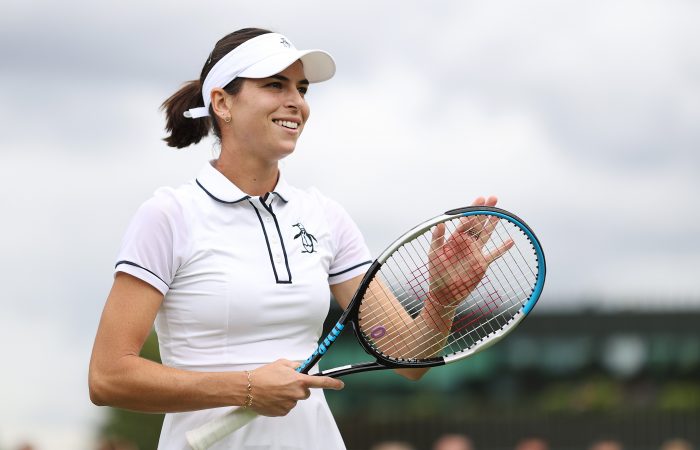 Ajla Tomljanovic is through to the fourth round at Wimbledon for the second year in a row.

The 29-year-old Australian scored a 2-6 6-4 6-3 victory against No.13 seed Barbora Krejcikova of the Czech Republic in third-round action today.

It is the second top-20 seeded player that Tomljanovic has eliminated this tournament, having also beaten 18th seed Jil Teichmann in the opening round.

The world No.44 will face either top seed Iga Swiatek of Poland or France’s Alize Cornet in the fourth round.