Ajla Tomljanovic and Daria Saville’s outstanding seasons have been recognised with nominations in the 2022 WTA Player Awards. 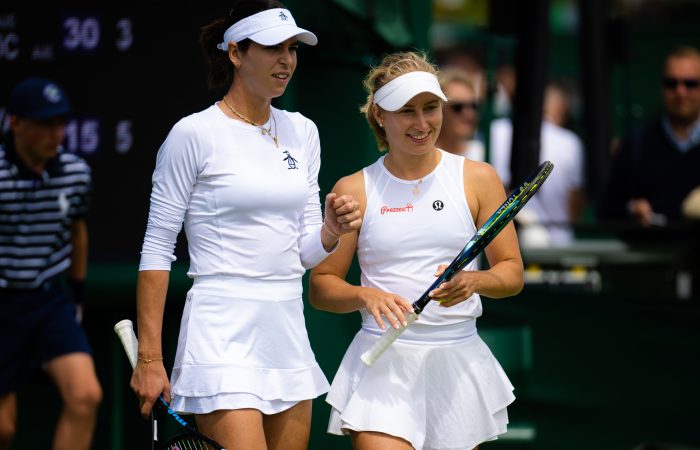 Australians Ajla Tomljanovic and Daria Saville are among the nominees for the 2022 WTA Player Awards.

Tomljanovic is in contention to win the Most Improved Player of the Year award. The 29-year-old has been recognised for a career-best season, which included quarterfinal runs at Wimbledon and the US Open. Tomljanovic finished the year at a career-high world No.33.

Saville has been recognised in the Comeback Player of the Year award. After two injury-interrupted seasons, the 28-year-old soared from outside the world’s top 600 back into the top 50 in seven months.

Saville is one of four nominees in the category, alongside Germany’s Tatjana Maria, American Serena Williams and Croatia’s Donna Vekic.

International media will vote to determine the award winners.