Tottenham Hotspur have officially released their new 2021/22 home kit ahead of next season, with it paying tribute to the club’s iconic cockerel crest in its centenary year.

Spurs, who have experienced a difficult campaign this time around, signed off in style yesterday afternoon, coming from behind to beat Leicester City 4-2 at the King Power Stadium and secure a place in next season’s UEFA Europa Conference League.

With European football for next term secured, albeit not in the competition that they would have hoped for, the club have this morning released their nw strip ahead of the start of next season.

In a classic Spurs white, the home shirt is of a very simple design, featuring the club crest in the top left of the shirt, the Nike logo on the right and the ‘AIA’ sponsor emblazoned in red across the front.

Inside the shirt, the retro cockerel crest is featured on the collar, with another sponsor – Cinch – featuring at the top of one of the sleeves.

For those who purchase the shirt, the first 1,921 who they lay their hands on one will receive a complimentary special edition Cadbury chocolate bar.

Fans will also have the opportunity to purchase a special edition home shirt featuring unique 100th anniversary printing on the back.

As part of Spurs and Nike’s continued commitment to sustainability, both the shirts that the players will wear and the replica shirts available to supporters are constructed with 100 per cent recycled polyester fabric.

The kit is completed with navy blue shorts and socks, featuring a white Nike swoosh. Supporters can now purchase the kit through official club and Nike channels, including all Spurs shops.

Below, football.london has taken a close look at what the kit looks like.

The home shirt is available to buy now from Tottenham’s online club shop and is priced at £70 for male and female adults.

An elite version of the shirt can be purchased in an adult size for £105. 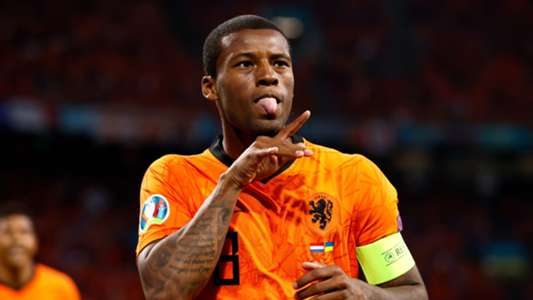 ‘He made another choice’ – Wijnaldum shunned offers from Liverpool and Inter, says agent 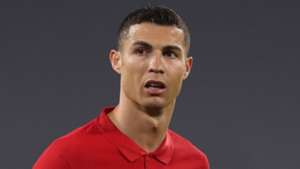