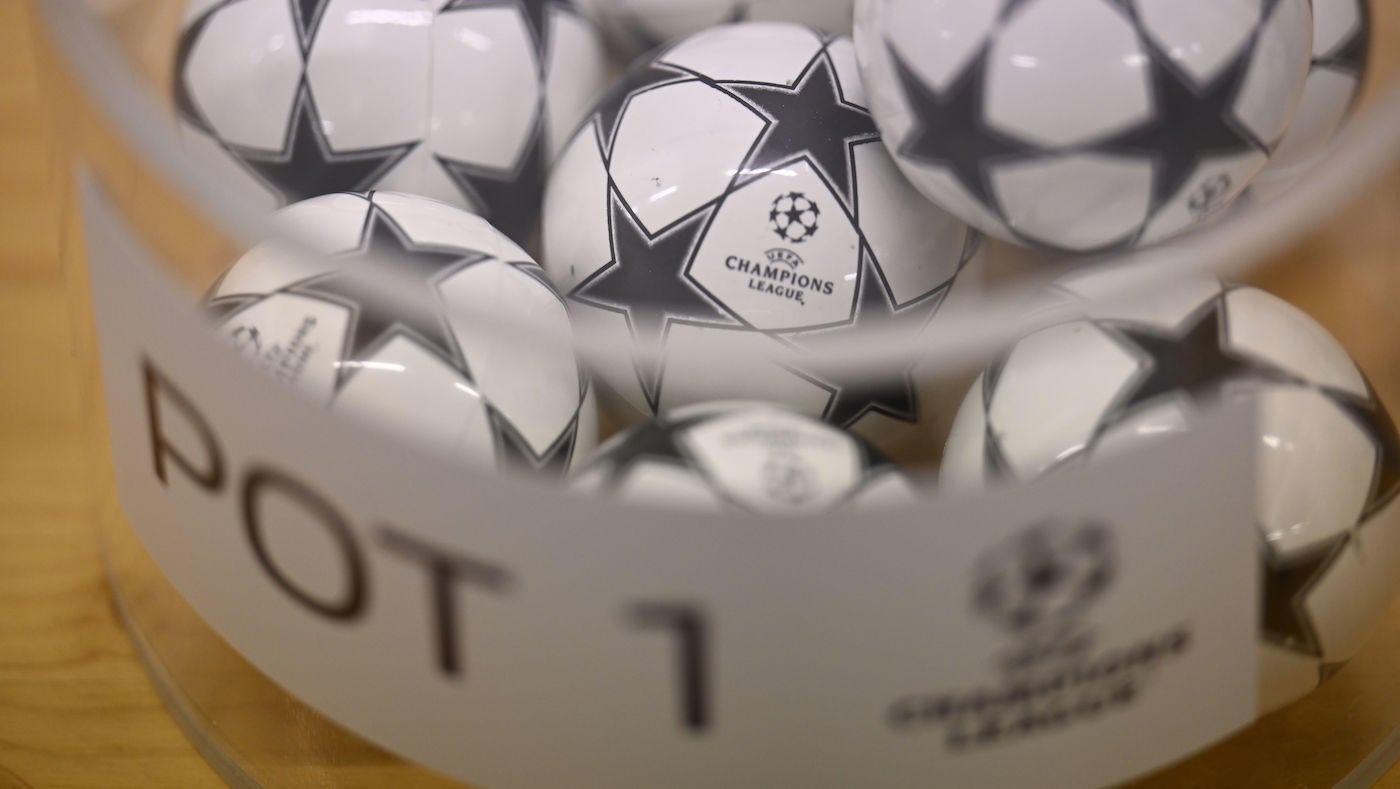 The 2022-23 UEFA Champions League group stage is right around the corner, but before the action kicks off in September, the draw will take place on Thursday in Istanbul, Turkey. The 32 teams qualified for the group stage will be divided into eight groups of four, and there is potential for more than one group of death. Could you imagine a group of Real Madrid, Liverpool, Inter Milan and Celtic? How about Manchester City, Barcelona, Dortmund and Rangers or PSV? The possibilities are enticing for viewers, but not so much for teams hoping for a clear path into the knockout stage.

This draw will be airing live on CBS Sports HQ, and you can access the 24/7 streaming sports news network on Paramount+, CBSSports.com, Pluto TV and the CBS Sports app on mobile and streaming devices.

Paramount+ will also be your home for all UEFA Champions League matches, Europa League, Conference League and more.

CBSSports.com will also provide coverage during the draw, including results and analysis on Thursday.

Paramount+ is the only place to watch every minute of every UCL match this season in addition to Serie A, NWSL and more. Sign up now with offer code ITALY to get a special one month free trial. A subscription also gives you access to other sports content including every Europa League match, the NFL on CBS, and countless movies and shows. Get it all free for 1 month with promo code ITALY.

Craving even more coverage of the beautiful game? Listen below and follow ¡Qué Golazo! A Daily CBS Soccer Podcast where we take you beyond the pitch and around the globe for commentary, previews, recaps and more.

What rules are there for the draw?

There will be four seeding pots, with the first one consisting of the six highest-ranked league champions and the winners of UCL and EL. Pots 2 to 4 will be determined via the club coefficient rankings.

When forming the groups, no team can play another from its own association in the group stage, meaning two teams from England, for example, cannot be in the same group.

How to watch Europa League draw

What rules are there for the draw?

There are four pots of eight, similar to UCL, and there will also be eight groups with four teams each. One team from each seeding pot will be in each group. Clubs from the same association cannot be drawn against each other.