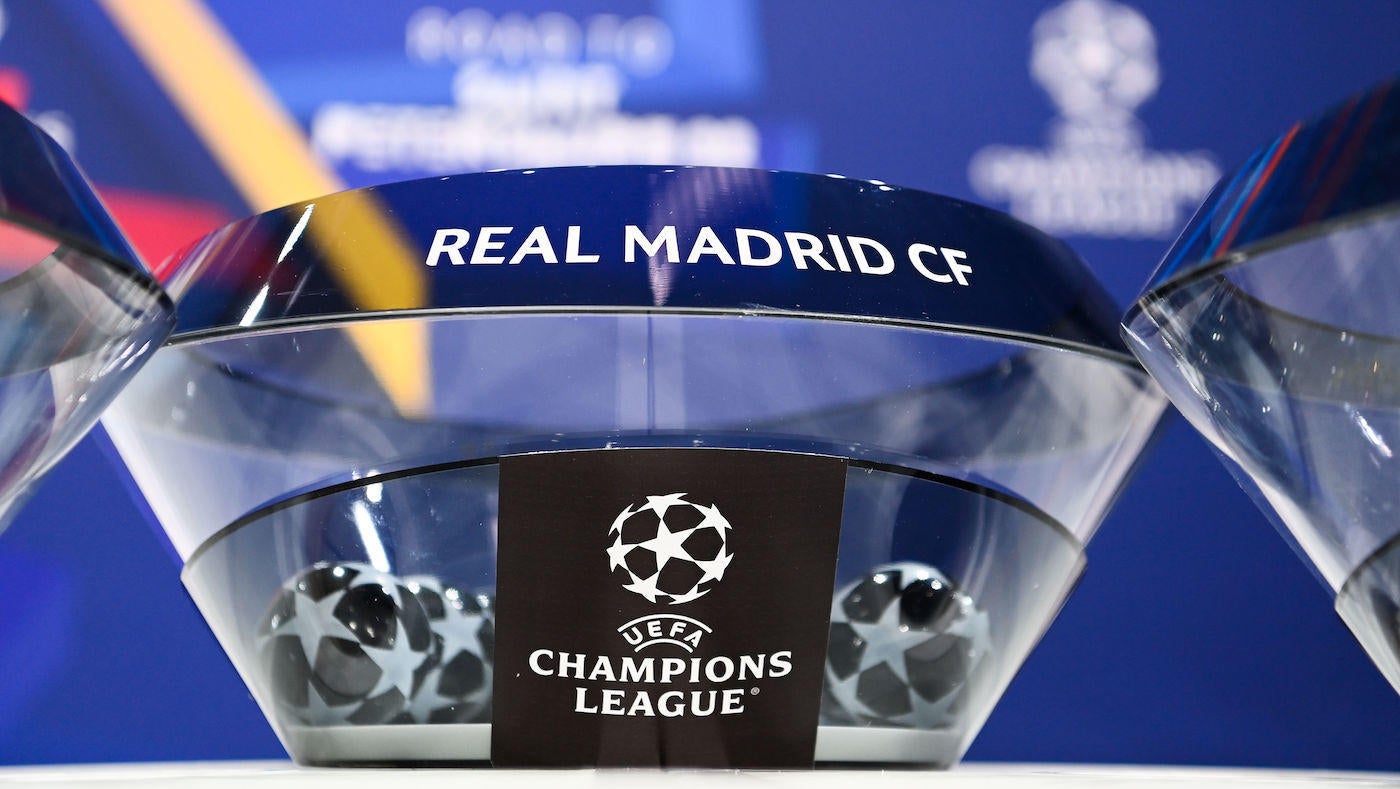 The pots for this week’s UEFA Champions League group stage draw are now set with the German Bundesliga the most represented competition with five teams.

UEFA Europa League winners Eintracht Frankfurt are in Pot One along with German giants Bayern Munich while RB Leipzig are in Pot Two and Borussia Dortmund as well as Bayer Leverkusen occupy Pot Three.

England’s Premier League are one of three competitions boasting a quartet of sides with Manchester City, Liverpool, Chelsea, and Tottenham Hotspur with Serie A represented by both Milan clubs, SSC Napoli and Juventus to La Liga’s Real Madrid, Barcelona, Atletico Madrid, and Sevilla.

Portugal is the only nation with a trio of clubs and those outfits are SL Benfica, FC Porto, and Sporting CP while Paris Saint-Germain and Olympique de Marseille fly the flag for Ligue 1 and the Old Firm give Scotland two group stage contestants for the first time in nearly 20 years.

USMNT fans will have plenty of interest in this too with Chelsea’s Christian Pulisic, Juve’s Weston McKennie, Barca’s Sergino Dest and Dortmund’s Gio Reyna some of the star turns.

There will also be Owen Otasowie with Belgians Club Brugge, Celtic’s Cameron Carter-Vickers, Josh Cohen as Maccabi Haifa represent Israel at this stage for the first time in seven years, Rangers duo James Sands and Malik Tillman as well as veteran Tim Chandler with Frankfurt.

You can follow the draw from Istanbul on Paramount+ and CBS Sports HQ from noon ET on Thursday.

Here is a breakdown of which teams feature in which pot ahead of the draw to split 32 teams into eight groups of four and starting with the continental titleholders and top domestic champions.

Pots 2, 3 and 4 are ordered based on UEFAs coefficient which considers results and sporting performance over a five-year period of continental competition.