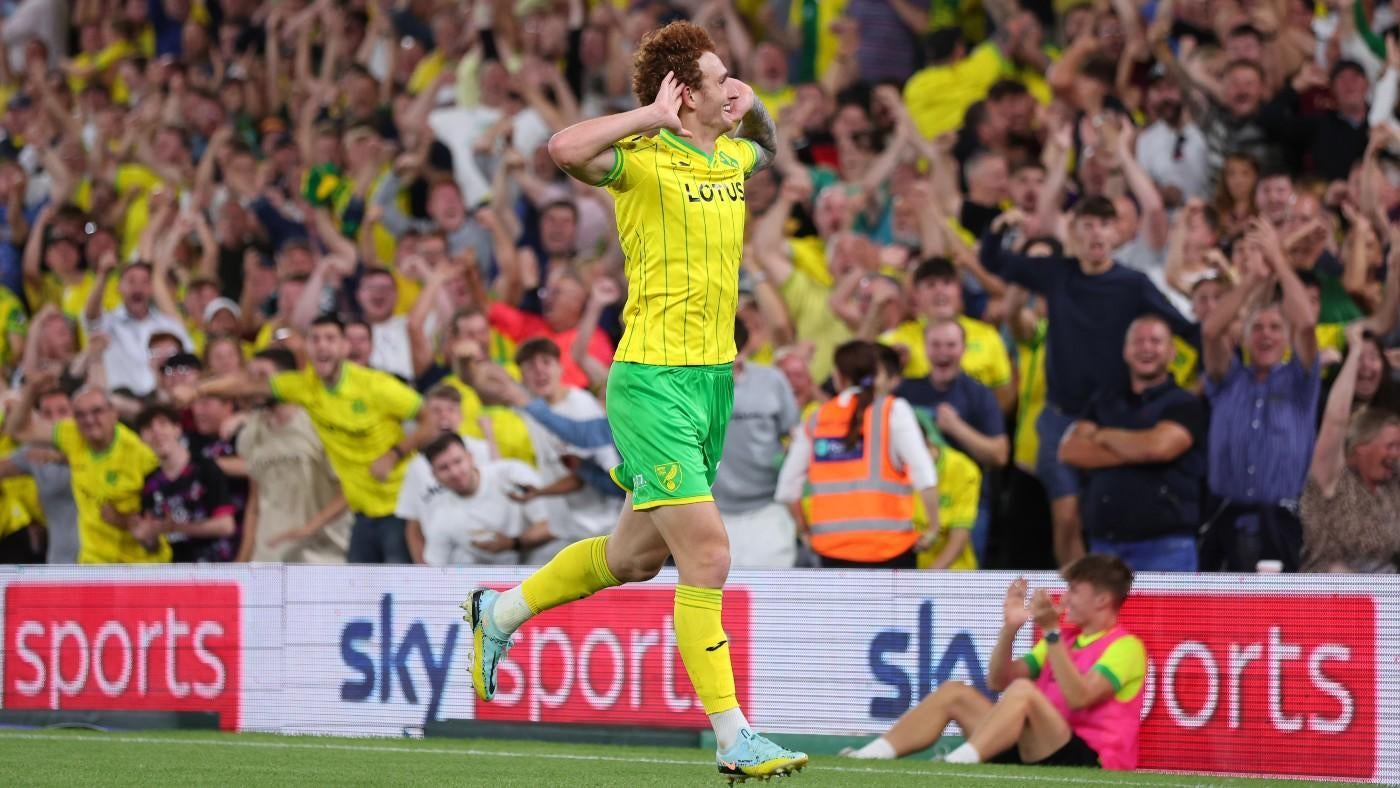 After the United States men’s national team roster was released on Wednesday ahead of the World Cup tuneup games against Japan and Saudi Arabia, Gregg Berhalter spoke to the media to go over the squad choices. From information on those who missed the squad to tipping an October camp for players in Major League Soccer who don’t make the playoffs, Berhalter offered a lot of insight into his choices that we have a few takeaways from.

First, here’s a look at the full 26-man roster:

Now for the biggest takeaways:

1. For forwards, it’s about what you do and not how much you score

“We’ve been consistent in saying that it may not be the best forward that is in the group. It’s a guy that fits what we’re doing the best,” Berhalter said when discussing his forward choices.

With the inclusion of Josh Sargent, Jesús Ferreira, and Ricardo Pepi, it is clear that work rate, vision, and positional awareness are as important for Berhalter — if not more important — than scoring goals when he’s choosing a striker. Considering how the team relies on Christian Pulisic and Tim Weah cutting in from wing positions, it makes sense, but Berhalter isn’t leaving himself with much of a backup plan if things don’t go according to pan out.

This isn’t to say that Sargent and Ferreira aren’t good options as they’re performing well enough to start, but for someone like Brandon Vazquez being left off the roster for Pepi, who has three attacking returns in almost a calendar year has to hurt. Jordan Pefok and Haji Wright have at least been involved in camps so you can point to Berhalter working to see if they could fit his system, but that’s not the case with Vazquez. Berhalter has stayed in contact with players not called, so they know where they stand, but that only goes so far. Berhalter did note that he knows what Pefok can do, but it feels like his core three doesn’t include Pefok at this time.

2. Is Matt Turner the clear number one?

One of the most notable absences from the roster is that of Zack Steffen. Keeper has been one of the most settled positions over the years for the national team, but with Steffen’s struggles and Matt Turner’s lack of playing time, questions are mounting. Berhalter noted that Steffen was omitted due to his knee injury which could explain why he was left out of the squad for Middlesbrough’s loss to Cardiff City, but manager Chris Wilder was effusive in his praise of Liam Roberts before that match.

“Liam has impressed everybody with his performances. It was such a big game for Robbo on Monday night, and I thought he was really good. I’m not so sure that he had unbelievable work to do, or had to produce anything that really kept us in the game, but what he did was really tidy, confident and composed.” Wilder said. “That was good for him. I’m just delighted with the way it’s gone.”

That doesn’t sound like a manager ready to drop his keeper although he did continue to expand on why he signed Steffen on loan. For Berhalter, this is the worst-case scenario for Steffen as if he was the starter for Boro, he would likely be the number one for the national team. If Steffen ends up on the bench, Berhalter will be back where he was with his top options not playing regularly and Ethan Horvath doing everything he can to deserve a look. Turner is playing in the best competition being Arsenal‘s keeper in Europa League, but that also leaves him rusty like Steffen was.

There is a reason why Sean Johnson hangs around the squad as one of Berhalter’s trusted fringe players. While Johnson is the best keeper in the pool with the ball at his feet, if Horvath can’t get the number one shirt with regular playing time at Luton Town this winter, he may never get it with Gabriel Slonina waiting in the wings.

3. Will Berhalter determine a backup left-back?

With Antonee Robinson missing the window due to an ankle sprain suffered during Fulham‘s match against Spurs on Sept. 3, this is an important camp for determining his backup. Sam Vines is the only true left-back in the squad and while he’s in the midst of a strong season at Royal Antwerp, Berhalter stated that one of the right-backs will also be used at left-back. As his true break glass in case of an emergency situation, if Robinson would miss time, Sergino Dest would flip sides with DeAndre Yedlin deputizing at right-back but this is where Joe Scally comes in. Scally showed that he has room to grow during the summer window as he was beaten multiple times but he wasn’t afraid to chase down attackers after being passed. For a defender, while staying in front of attackers is important, so is recovery speed and fearlessness to make up for mistakes and Scally has that.

If he can show more stability on the left during this camp, Scally can secure a World Cup spot but it will certainly be a competition with Vines. Each of the right backs brings something to the squad as Cannon is comfortable at center back, Dest is the best attacking option, and then Scally can play both sides. The United States may not have the depth of England at the right back position but Berhalter does need to use all of his available options.

4. Challenges of a midseason World Cup

With the World Cup in November instead of during the summer months, it’s a unique situation. While it’s a strength that most leagues will be in the middle of the season to hopefully get everyone at peak performance, that isn’t the case for MLS. Anyone who misses the playoffs or gets knocked out in the first few rounds, they could face a month-long layoff before the World Cup. To combat this, there will likely be an October camp for MLS players in contention for the roster but who missed the playoffs.

What’s interesting about that is that not many players in contention for roster spots are below the playoff line in MLS. Slonina is the only fringe player currently below the playoff line. Jordan Morris, Cristian Roldan, and Vazquez could miss the playoffs, but unless this is a camp of only five players, it could operate more as a January camp with players like John Tolkin, Aaron Long, Djordje Mihailovic, and Sean Johnson joining if their teams are knocked out early. The structure of the camp will be important as this is an advantage that other federations won’t have with domestic leagues in action.

Berhalter named players during his presser who just missed the squad, not including the injured trio of Weah, Steffen, and Robinson. Those players are Slonina, Shaq Moore, Matt Miazga, Mark Mckenzie, James Sands, Tim Ream, and Erik Palmer-Brown, Johnny Cardoso, Eryk Williamson, Pefok, Vazquez, and Wright. He has spoken to each of them but stressed that this isn’t the final roster.

Looking at that list, it’s tough to see many of them making it without injuries happening. Sands was seen in person when Berhalter went to the Old Firm and was left out for his teammate Malik Tillman. Picking up a red card Wednesday in Rangers‘ loss to Napoli, Sands didn’t do much to help his case either. Ream is the most likely to push for a spot with his performances for Fulham, but Berhalter said he likes to play a high line which doesn’t suit Ream. Moore is close but as the fifth-choice right-back, a lot would need to break his way while it doesn’t seem like Vazquez will get a shot during this window.