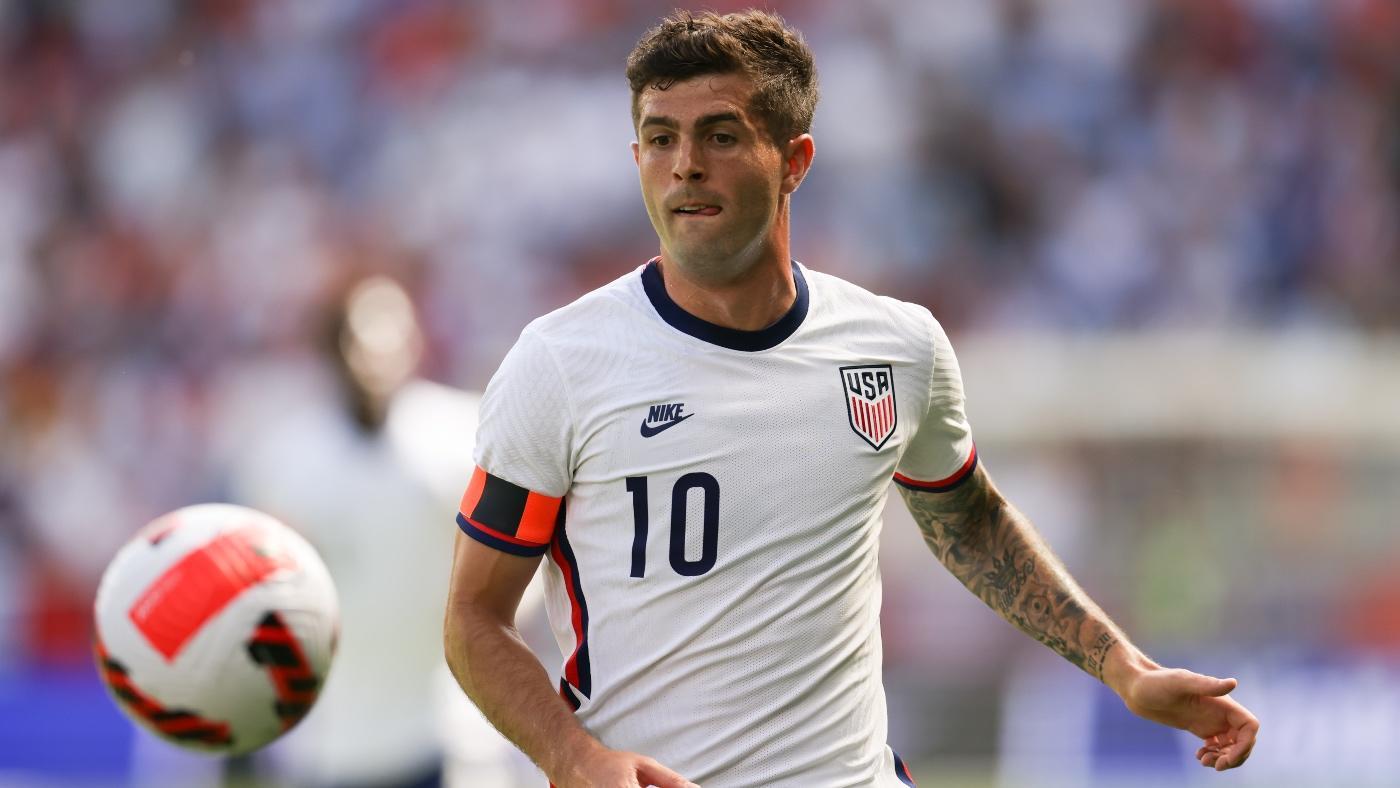 The United States Men’s National Team play their final tune-up before the upcoming 2022 World Cup in November when they take on Saudi Arabia in an international friendly on Tuesday. The USMNT, who face Wales in their first World Cup match on Nov. 21, played their first friendly since June on Friday and suffered a 2-0 loss to Japan. Saudi Arabia had a similar layoff before playing Ecuador to a 0-0 draw on Friday. The Saudis square off against Argentina in their World Cup opener on Nov. 22.

Kickoff is set for 2 p.m. ET at Estadio Enrique Roca in Murcia, Spain. The U.S. are listed as -110 favorites (risk $110 to win $100) on the money line in the latest USA vs. Saudi Arabia odds from Caesars Sportsbook, while Saudi Arabia are +275 underdogs. A 90-minute draw is set at +225 and the over/under for total goals scored is 2.5. Before making any Saudi Arabia vs. USA picks, you need to see what renowned soccer bettor Jon Eimer has to say.

Eimer is a high-volume bettor who has vast knowledge of leagues and players across the globe. Since joining SportsLine, Eimer has covered the English Premier League, Serie A, the FA Cup and much more. He is 37-20-1 on his Premier League picks for SportsLine in 2022, for a profit of more than $1,400 for $100 bettors.

Now, Eimer has taken a close look at the USMNT vs. Saudi Arabia and has come up with three confident picks. He has identified several factors as to why these picks will cash. You can only see Eimer’s picks at SportsLine.

Why USA can win

While they were unable to record a shot on target against Japan, the USMNT received a stellar performance from goalkeeper Matt Turner in the loss. Turner, who plays for Arsenal of the English Premier League, made six saves in the contest to earn Man of the Match honors. The loss was the first in five matches for the U.S., and they’ll be eager to redeem themselves against a defensive-minded Saudi Arabia side.

The Americans had 58% of the possession against Japan despite not having Christian Pulisic on the pitch. However, the 24-year-old forward, who has recorded a team-high five goals and an assist in 11 matches across all competitions, will be in the starting lineup versus Saudi Arabia. Coach Gregg Berhalter also stated his starting 11 on Tuesday will include forward Ricardo Pepi, who did not see action against Japan but has registered three goals and an assist in 10 contests for the USMNT this season.

Why Saudi Arabia can win

The Saudis produced 34 goals over 18 matches during World Cup qualifying, the fewest among the six Asian teams to earn a spot in the tournament. But they allowed only 10 and finished first in their group in both the second and third rounds with a combined 13-4-1 record. The Green Falcons have given up a total of three goals over their last five matches across all competitions.

Winger Salem Al-Dawsari scored seven goals during World Cup qualifying, tying him for the team lead with injured striker Saleh Al-Shehri. The 31-year-old netted the lone goal in Saudi Arabia’s 1-0 triumph over Australia in late March. Al-Dawsari is tied with midfielder Fahad Al-Muwallad, who recorded four goals and three assists during World Cup qualifying, for the most goals on the national team’s current roster with 17 across all competitions.

How to make USA vs. Saudi Arabia picks

Eimer has analyzed USA vs. Saudi Arabia and is picking Under 2.5 goals (-145). But he has also identified two other confident picks for Saudi Arabia vs. USA. He’s only sharing those picks at SportsLine.

Who will win USA vs. Saudi Arabia? And where does all the betting value lie? Visit SportsLine now to see the best bets for USMNT vs. Saudi Arabia match, all from the soccer expert on a roll on his recent soccer picks, and find out.