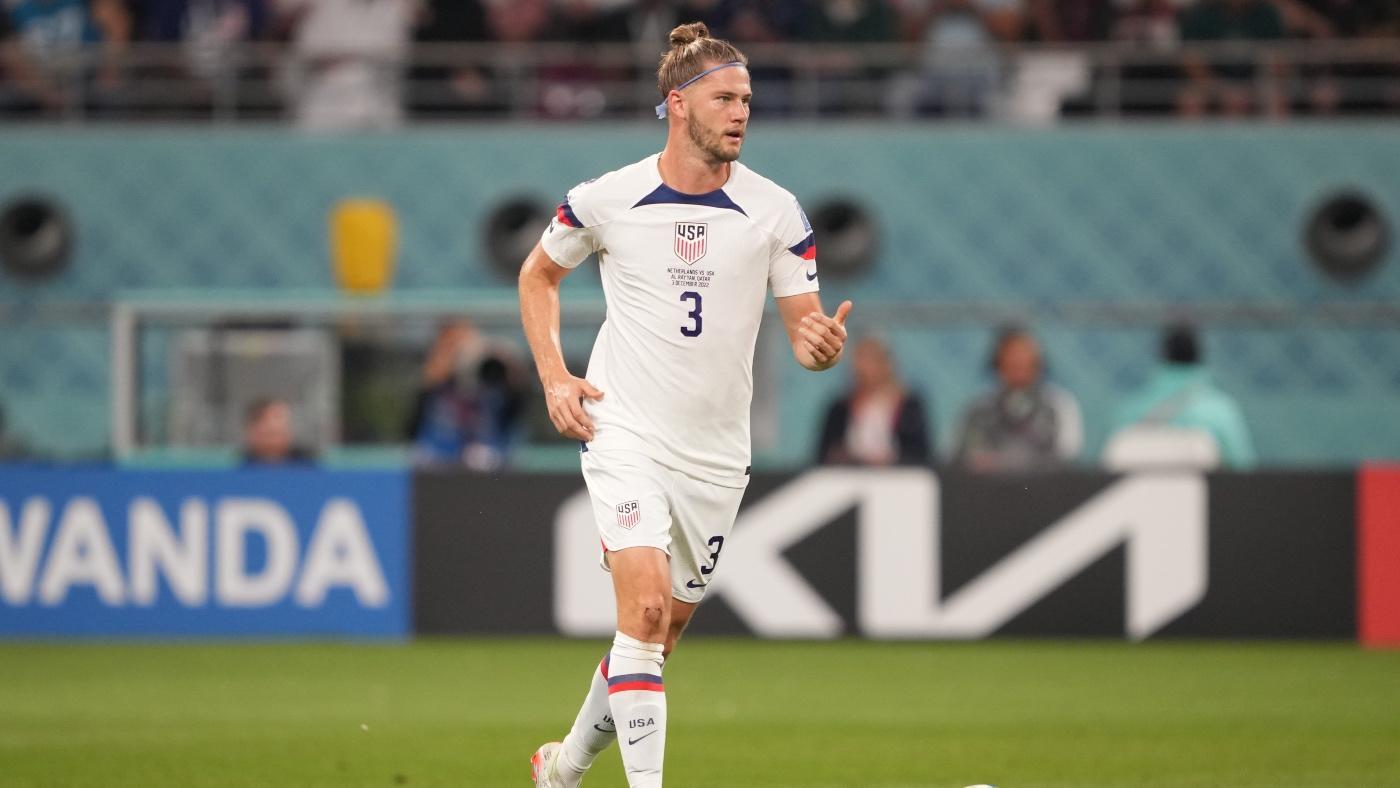 The United States Men’s National Team squares off against Serbia in an international friendly on Wednesday at Banc of California Stadium in Los Angeles. The Americans are coming off a World Cup in which they reached the knockout stage but lost to the Netherlands, 3-1, in the Round of 16. Wednesday’s match will be the first for the USMNT in the cycle leading up to the 2026 World Cup, which will be co-hosted by the United States, Canada and Mexico. USMNT assistant coach Anthony Hudson is serving as interim manager while U.S. Soccer mulls over the future of Gregg Berhalter.

Kickoff is at 10 p.m. ET. Caesars Sportsbook lists the USMNT as the -165 favorite (risk $165 to win $100) in its latest USMNT vs. Serbia odds, with Serbia the +410 underdog. A draw is priced at +265 and the over/under for total goals scored is 2.5. Before you lock in your Serbia vs. USMNT picks, you need to see what proven SportsLine soccer expert Martin Green has to say.

After working in the sports betting industry for several years, Green became a professional sports writer and handicapper and has covered the game worldwide. Since then, his European soccer picks have been spot-on. Green has generated almost $33,000 for $100 bettors since the 2017-18 season, and he has his finger on the pulse of the game all over the globe.

Now, Green has broken down USMNT vs. Serbia from every angle and just revealed his picks and predictions. You can head to SportsLine now to see Green’s picks. Here are the betting lines and trends for Serbia vs. USMNT:

Why you should back the USMNT

The Americans face a highly inexperienced and shorthanded Serbian side on Wednesday. The Serbs have just a 17-player roster. Only three of those players have previously appeared for the national team, and those players have combined for just four appearances. The other 14 players were called up from Serbia’s lightly regarded domestic league.

In addition, the USMNT has a talented youngster in Paxten Aaronson. The younger brother of USMNT winger Brenden Aaronson, the 19-year-old Paxten helped the Philadelphia Union finish first in the Eastern Conference last season and earn a spot in the MLS Cup Final. In November, he was transferred to Eintracht Frankfurt of the Bundesliga.

Why you should back Serbia

Serbia face a USMNT side that will be without its European-based stars. Because the match comes outside of a FIFA international window, the American roster will not have Christian Pulisic, Gio Reyna and Tyler Adams, among others, and will be composed mostly of MLS players whose seasons ended in October. The young roster also includes 11 players who have earned their first USMNT call-up.

In addition, the Serbians have one of the best goalkeepers in the MLS in 23-year-old Djordje Petrovic. Last season, Petrovic had seven clean sheets in 21 games and led the league with four penalty-kick stops from 12 attempts. His 75.9 save percentage ranked second among all MLS goalkeepers (minimum 30 saves). For his efforts last season he was named a finalist for both the Goalkeeper of the Year and Newcomer of the Year awards.

How to make USMNT vs. Serbia picks

Green has broken down the international friendly from every angle. He is leaning Under on the goal total, and he has locked in two other best bets. You can only see Green’s picks, best bets, and analysis at SportsLine.

So who wins USMNT vs. Serbia on Wednesday? And where does all the betting value lie? Visit SportsLine now to find out which wagers in Serbia vs. USMNT have all the value, all from the soccer expert who has generated almost $33,000 for $100 bettors since the 2017-18 season, and find out.