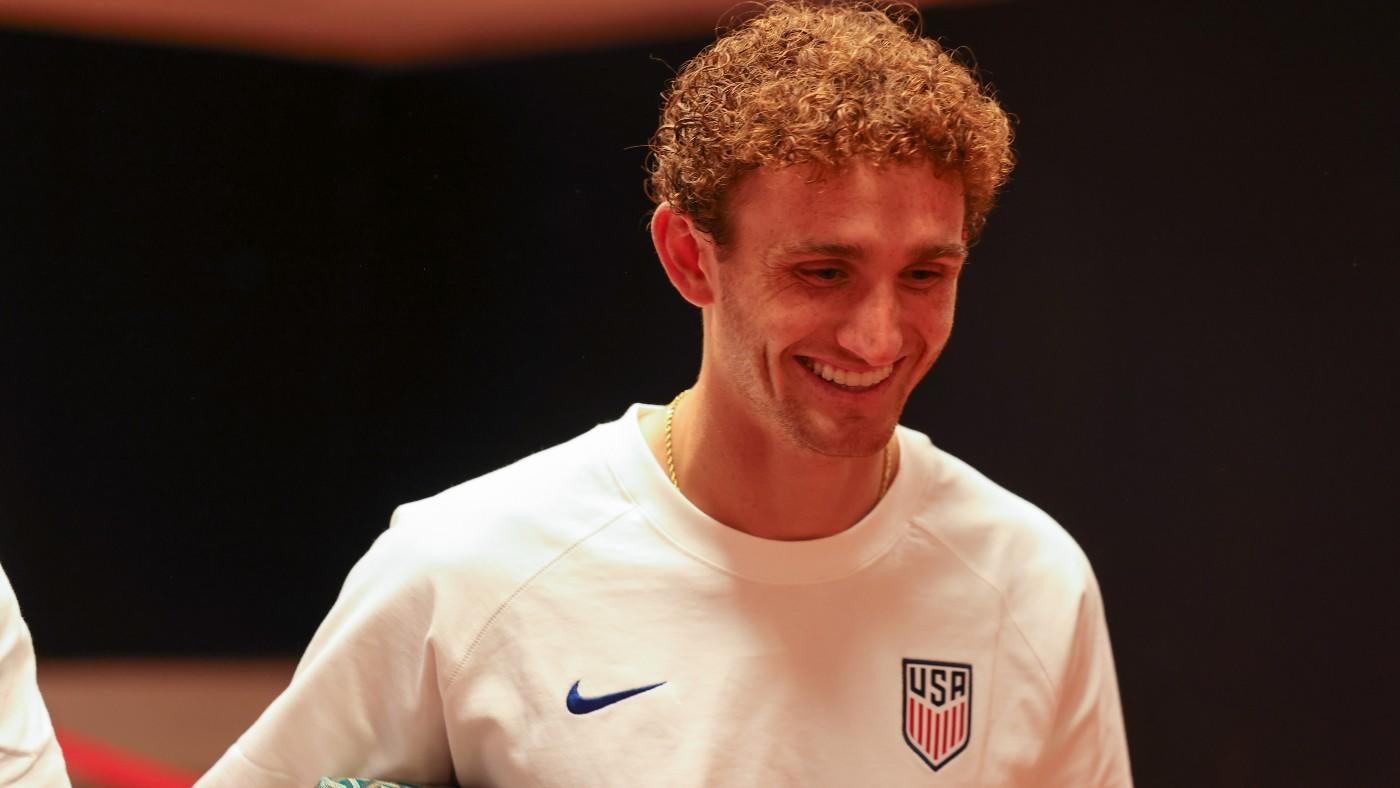 The final 26-player World Cup roster for the United States men’s national team’s will be announced Wednesday in New York City. Gregg Berhalter has several difficult decisions to finalize before we hear the names called from his list. He has serious issues to deal with concerning the form and lack of playing time of critical members of the team like Christian Pulisic and Sergino Dest, but other members like Gio Reyna and Tim Weah are getting back to their best at an important time.

It’s a massive year for the red, white, and blue to prove their ability on a global scale after missing out on the 2018 edition. Back at the center stage of the global spotlight, this World Cup will be the most pressure that some of these players have ever faced.

So how could the roster for the team look? Let’s take a crack:

Note: We had Zack Steffen locked in here, but CBS Sports’ Roger Gonzalez broke the stunning news Tuesday evening that Ethan Horvath and Sean Johnson were getting the other two keeper spots alongside Matt Turner.

When it comes to picking who will make the trip to Qatar, barring an injury or a situation where they’re no longer starters for their team — and for a few players even losing their starting spots at their clubs wouldn’t stop them from going to the World Cup — the players below will almost certainly be on the trip:

Aaron Long has returned to the locks, not due to how well he’s been doing, but due to the lack of faith in the center backs behind him. There is a good core in midfield but major concerns when it comes to some important players. The team already saw how important Robinson is to the side after how they performed losing to Japan and drawing Saudi Arabia in his absence during September, but now that he’s back, Berhalter may want to call Marco Silva to bubble wrap him with Fulham. Reyna is also hitting form at the right time with Dortmund. Continuing the good, Weah is building up fitness with Lille, and both Aaronson and Adams are turning heads with Leeds United.

Dest and Pulisic are critical to the national team but aren’t playing consistently for their clubs. While Pulisic has found a glimmer of form playing as a pseudo-wing back for Chelsea, Dest can’t get a look in with AC Milan. His defensive issues were well known but Dest not being able to attack in Italy has been a surprise after leaving Barcelona on loan. If either can’t find form during the World Cup, Berhalter could have the tough decision to make of benching one of his core guys.

On the outside looking in

This is a fluid group. Anything from a transfer during the summer to a slight shift in playing time could vault them right into the picture for the World Cup squad. An interesting mix of players in MLS and abroad make up this group.