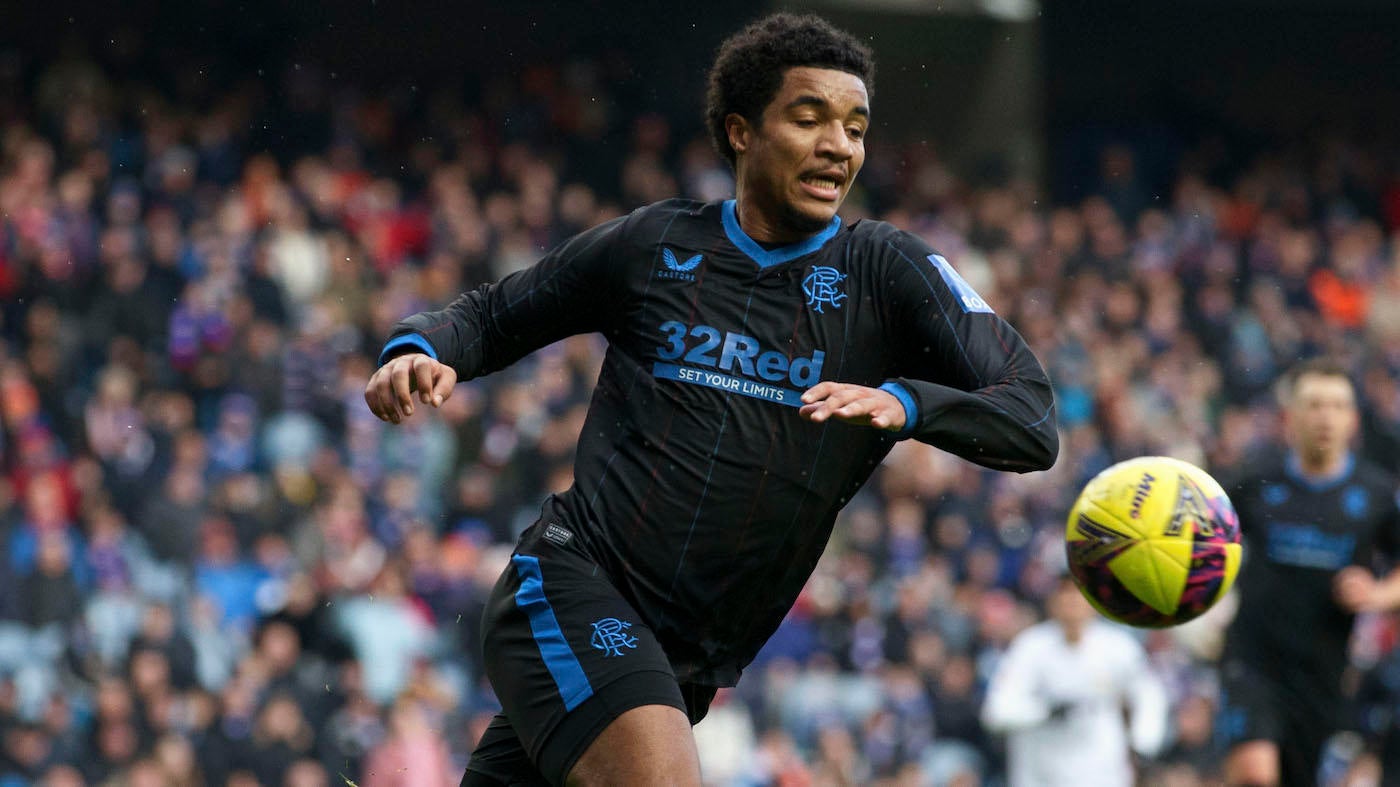 Merry Christmas to all, and to all a fond farewell to the World Cup season. With Carabao Cup action picking up in England this week, it’s well and truly time to move on from the World Cup. But don’t worry, the women’s edition is only seven months away, and for the men, 2026 will be here before you know it.

I’m Mike Goodman, and welcome to a holly jolly Golazo Starting XI newsletter. With Christmas spirit in full swing, there’s a limited slate of games to speak of, but we’ve still got you covered and if you’re jonesing for some of that live action. We’ve got American Malik Tillman playing for Rangers today.

New to this spce? Get yourself the best deal in soccer and subscribe now to ensure you receive daily updates about the World Cup.

Remember, as Champions League soon resumes, you’ll be able to catch all the action on Paramount+. Use offer code ALLYEAR now to get 50% off the annual plan. We’ve got UEFA club competitions, Serie A, NWSL, FA Women’s Super League and more just one click away.

Way-too-early look at the 2026 World Cup

As the men’s World Cup expands from 32 to 48 teams, we don’t know whether the group stage will consist of groups of three or groups of four and whether they’ll move into a round of 16 or a round of 32 once the knockout stages begin. We’ve got plenty of time to figure it out. Besides, when has FIFA ever made a mess of planning anything before? It’ll be fine, I’m sure.

Regardless, we can absolutely look at who we expect the best teams to be at this early date. Obviously, some things will change between now and then; this tournament featured a bevy of breakout performances from 19 and 20-year-old kids who were completely unknown at this time four years ago. Spain’s Gavi was only 14 when the 2018 version kicked off. But that doesn’t mean we don’t know anything. James Benge has some surprises in his way-too-early Power Rankings. Make sure you check it out:

Argentina surprisingly clock in at No. 8

The USMNT make the top 10

Make sure to check out the complete list from Benge to see who’s at No. 1 and discover which sides that missed out on the 2022 edition are sneaking up around the edges of the top 10 for 2026.

Cristiano Ronaldo seems set to dominate the transfer headlines as he nears a deal to start plying his trade in Saudi Arabia. But, as the January window approaches, there are plenty of other names flying high in everybody’s mind, especially coming off of the first winter World Cup. We’ve never really had a situation like this before, where players got to flaunt their stuff in the biggest international tournament in the world right before the January transfer window. Even the African Cup of Nations, the biggest international tournament to take place during the European season happens in January, so players are gone and playing during the window, not back after having shown off what they can do.

Let’s get to some transfer links, and the rest of the pre-Christmas news.

Club soccer is back, so let’s take a look at the biggest game of the day. All odds courtesy of Caesars Sportsbook.