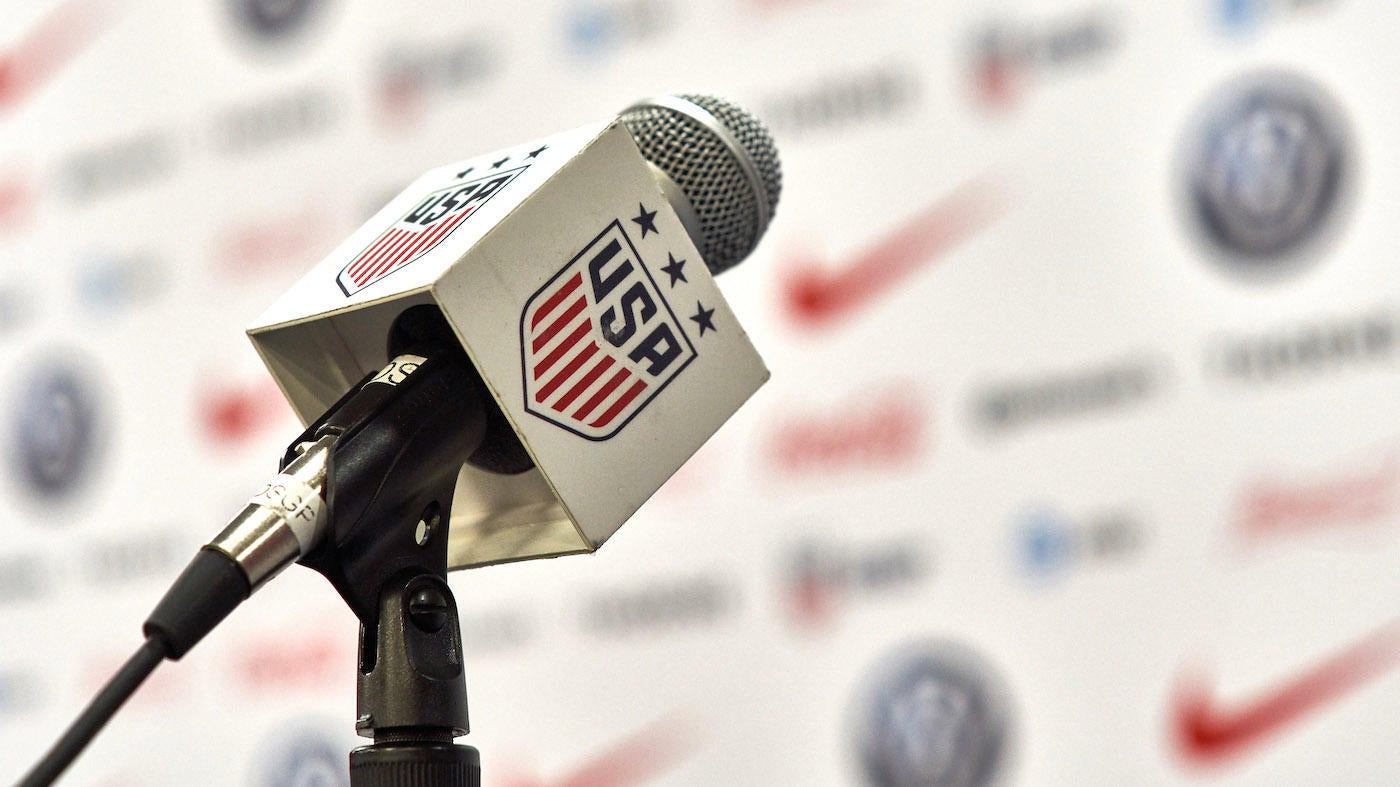 The U.S. Soccer Federation released the full findings and recommendations of Sally Q. Yates’ independent investigation on Monday based on large-scale interviews of over 200 players, coaches, owners, and front office staff across former and current USSF personnel and NWSL clubs. The massive investigation was initiated after expansive reporting during the Fall of 2021 that highlighted misconduct, harassment, and abuse across women’s professional soccer in the United States.

The full report, a 173-page document, provided further details of previous reports and new details about several NWSL executives, former head coaches, and U.S. Soccer leadership who created and maintained an environment where “systemic” abuse was allowed to thrive due to a failure to act on player complaints of abuse. The Yates investigation also revealed there are areas of concern for young women and girls at the youth levels of soccer.

“The U.S. Soccer Federation has taken an important step forward in undertaking this independent investigation and making good on its promise of transparency by publicly releasing the report,” said Yates.  “Our investigation revealed that abuse in the NWSL is not simply about one team, one coach, or one player. It is not even just about the League. Abuse in the NWSL is rooted in a deeper culture in women’s soccer that normalizes verbally abusive coaching and blurs boundaries between coaches and players.  The players who have come forward to tell their stories have demonstrated great courage. It’s now time that the institutions that failed them in the past listen to the players and enact the meaningful reform players deserve.”

USSF and the U.S. Soccer board of directors released a series of next steps based on the conclusion of the Yates investigation that includes creating a new Committee of the Board of Directors to develop a plan to act upon the recommendations laid out in the Yates report and creating a new Participant Safety Taskforce.

“This investigation’s findings are heartbreaking and deeply troubling,” said U.S. Soccer President and former U.S. Women’s National Team member Cindy Parlow Cone. “The abuse described is inexcusable and has no place on any playing field, in any training facility or workplace. As the national governing body for our sport, U.S. Soccer is fully committed to doing everything in its power to ensure that all players – at all levels – have a safe and respectful place to learn, grow and compete. We are taking the immediate action that we can today, and will convene leaders in soccer at all levels across the country to collaborate on the recommendations so we can create meaningful, long-lasting change throughout the soccer ecosystem.”

Following the release of the report, the NWSLPA said in a statement,

Today, U.S. Soccer released a report authored by Sally Yates and her team at King & Spalding. As difficult as this report is to read, it has been even more painful for Players, whether known or unknown, to live it. We appreciate their efforts to seek the truth in support of our work to transform NWSL.

The NWSLPA has supported players’ cooperation with U.S. Soccer’s investigation. Erin Simon, Natalie Ramello, Kaiya McCullough, Sinead Farrelly, Mana Shim, Christen Press, Jen Hoy, Sam Johnson, and all those who have spoken out -whether identified in this report or not – have shown profound courage and bravery, and we stand with them. These stories have inspired us to engage in collective action to bring about change. By sharing our stories, Players are reclaiming the League and the sport.

You can read the full report here.