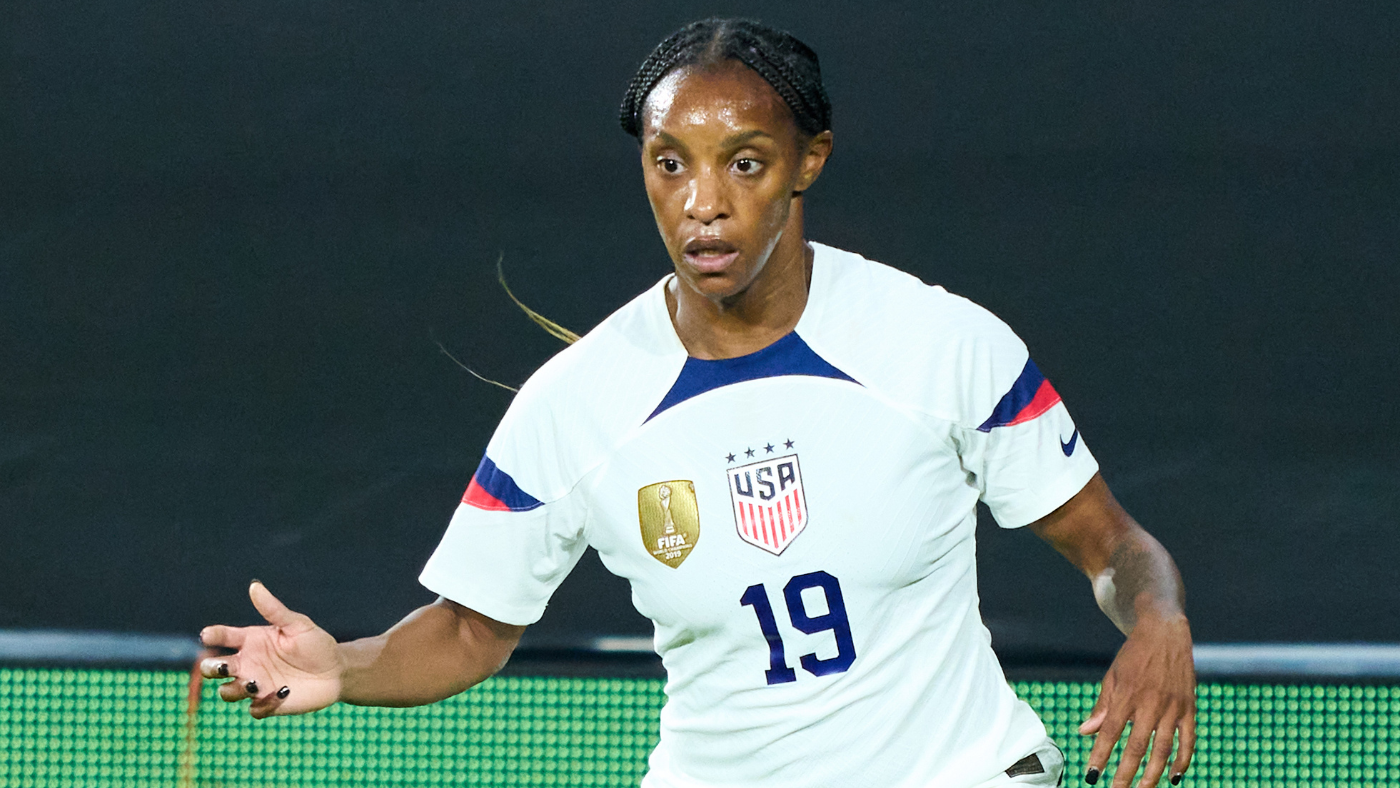 The United States women’s national team will face New Zealand on Tuesday in a friendly at Sky Stadium in Wellington. The USWNT have been in New Zealand for January camps, and after a six-day training camp, will compete in a two-game series against the 2023 FIFA Women’s World Cup co-hosts. The matches are the first time the USWNT will play in New Zealand in their 38-year history.

The games are outside a traditional FIFA window and are the first for the USWNT in 2023. The January camp is a unique opportunity for the U.S. side to train, play, and travel within the 2023 World Cup country. The USWNT was drawn into Group E for the World Cup alongside the Netherlands, Vietnam, and a team to be determined in an inter-confederation playoff. Either Portugal, Cameroon, or Thailand will join the USWNT in the group and the entire series for Group E will play their matches in New Zealand.

Here’s how you can watch the upcoming match:

Want more coverage of women’s soccer? Listen below and make sure to follow Attacking Third, A CBS Soccer Podcast devoted to bringing you everything you need to know from the NWSL and women’s soccer around the globe.

Head coach Vlatko Andonovski has named a 24-player roster for the two-game arrangement, and the current ensemble of players has been part of numerous camps for the last year. For some, it’s the first opportunity of the year for players to leave an impression on the coaching staff.

Here are three players to watch during the games:

The Kansas City Current goalkeeper made her return to USWNT camps at the end of 2022. After a stellar regular season performance with her club team, Francy finished the 2022 NWSL season as a goalkeeper of the year finalist and NWSL Championship runner-up. It’s a welcome return to a team that will need to solidify their goalkeeping as they build to the World Cup.

Alyssa Naeher has been the reliable starter, but since the teams’ bronze medal finish in the Tokyo Games — where Franch was in net — there has been rotation for the second spot. Despite being left off of several rosters over the last year, Franch’s experiences and ability should make her a lock for the position. Here’s hoping she gets a start in some of these matches.

Once a staple in Andonovski’s lineups, typically as a starting winger tasked with frequent off-ball movement, a right leg injury to Williams that required surgery kept her unavailable during 2022. It also forced a shake-up to an Andonovski front line that often featured Williams after the 2019 World Cup.

Over the last year, the return of Mallory Swanson (ne Pugh) and the rise of Sophia Smith have nearly cemented the look of Andonoski’s attack. But Williams is finally back in camps, and though she will likely need time to reacclimate onto the pitch, she can find a place in the World Cup pool over the next few months. One of NWSL’s long-time leading goal scorers, look for Williams to feature in limited minutes if healthy and able.

Crystal Dunn: One of USWNT’s most valuable players in the modern era, Dunn made her way back into national team camps at the end of 2022 after giving birth to her son in May. Her time away on maternity leave was split between being a mom and a teammate, often training with her club Portland Thorns FC. She scored an epic game-winner in the 2022 semifinal to push the Thorns through to the championship.

Despite the big moment, Dunn has expressed the importance of working her way back into more consistent minutes. She has featured off the bench for both club and country to close out 2022. Perhaps there will be more game minutes for her against New Zealand.