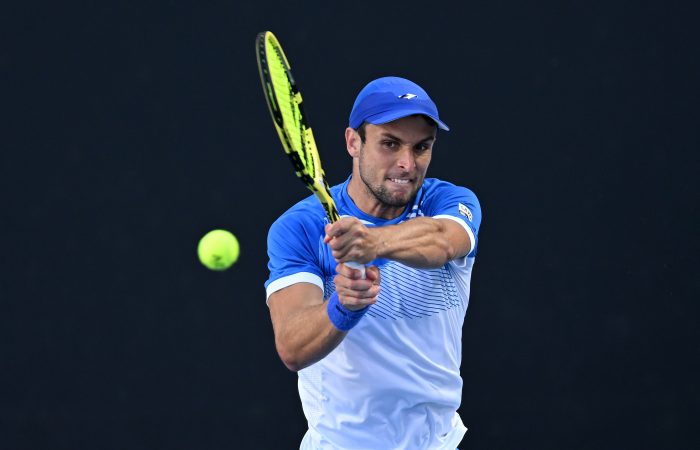 Aleksandar Vukic has set up a quarterfinal showdown with world No.10 and two-time defending champion Jannik Sinner at an ATP 250 tournament in Sofia.

The 26-year-old Australian has continued his impressive run at the hard-court event, scoring back-to-back tour-level wins for only the second time in his career.

Vukic recorded a 1-6 6-4 6-3 victory against Spanish veteran Fernando Verdasco in the second round, his second consecutive win over a former top-10 player this week.

This propels world No.144 Vukic into his second ATP quarterfinal, matching his career-best run at the Adelaide International earlier this season.

His clash with 21-year-old Italian Sinner will be his first career meeting with a top 10-ranked opponent.

The last Australian standing at a WTA 250 tournament in Tallinn has been eliminated.