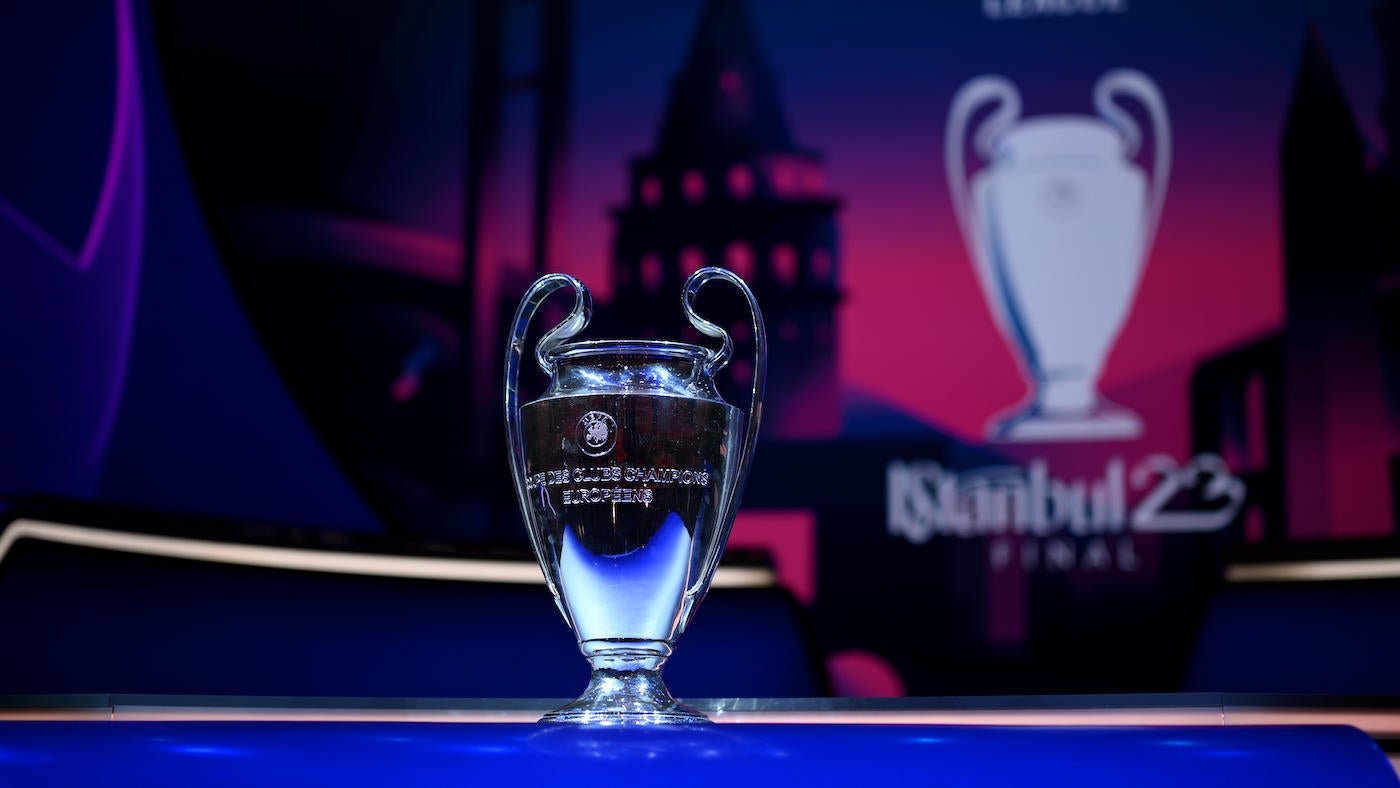 Let’s get right to it.

Good morning to everyone but especially to…

THE NO. 4 CLEMSON TIGERS

It wasn’t always pretty — in fact, it often wasn’t pretty — but No. 4 Clemson started 2022 in the win column with a 41-10 victory over Georgia Tech. After the Yellow Jackets cut the lead to 14-10 in the third quarter, the Tigers reeled off 27 straight points to win easily.

Still, the offensive performance was not nearly as impressive as the 41 points suggest. Uiagalelei was up-and-down and wasn’t afforded much time behind an iffy offensive line, the Tigers’ 127 rushing yards on 40 carries equated to an underwhelming 3.2 yards per attempt and there were plenty of drops from the receiving corps.

Listen, it’s important to not fault a team for winning. The Tigers took care of business, ultimately in straightforward fashion. It’s a much better start to the season than last year’s 10-3 loss to Georgia was. But Clemson will have to be better offensively if it wants to get back to the College Football Playoff. For now, the defense is still dominant, and so were the Tigers.

… AND ALSO A GOOD MORNING TO FRANCES TIAFOE

Hello, Frances Tiafoe! The 24-year-old American, seeded 22nd at the US Open, upset No. 2 seed Rafael Nadal 6-4, 4-6, 6-4, 6-3 to advance to the quarterfinal. After going down a break early in the fourth set, he reeled off five straight wins for arguably the biggest victory of his career.

Tiafoe will take on No. 9 seed Andrey Rublev with a spot in the semifinal on the line. They have split their two career meetings, with Rublev winning earlier this year and Tiafoe winning in 2021.

And a quick reminder: No American man has won a Grand Slam since Andy Roddick’s 2003 US Open triumph. Tiafoe is three matches from ending that streak, and if he plays like he did against Nadal, he has a great chance.

Not so honorable mentions

The UEFA Champions League is back, it’s streaming on Paramount+, and it’s going to be awesome. Need I say more? Well, I will anyway.

There are eight matches today, including one that features defending champion Real Madrid.

Soccer expert James Benge has bold predictions for how things will play out, including his champion pick:

Meanwhile, there are 10 USMNT-eligible players playing, including Christian Pulisic (Chelsea), Gio Reyna (Borussia Dortmund) and Weston McKennie (Juventus). Speaking of Juventus, they have a tall task ahead of them in a potential match-of-the-day against PSG. Our soccer scribe Jonathan Johnson has everything you need to know for the match, and Chuck Booth has the most indispensable players in the group stage.

Predicting records for all 32 NFL teams 🏈

I hope you enjoyed your last NFL-free weekend of 2022. If you’re like me, you spent it watching college football, doing fantasy football drafts and just generally thinking about football.

You know what else I love? Predictions. Specifically our NFL guru John Breech’s NFL predictions. And I’m especially interested in the AFC West, where all four teams have legitimate playoff (and maybe even Super Bowl) hopes. Here’s how John sees it playing out.

And here’s his bold take:

You can see all of John’s predictions — including his playoff picks and Super Bowl winner — here. But what about the likely cellar-dwellers? Our NFL reporter Cody Benjamin has six teams that will have the toughest seasons.

MLB Power Rankings: Yankees slide, but here’s how they can wake up ⚾

We’re officially inside one month until the MLB regular season ends, and if the Yankees would like to re-establish some rhythm before the postseason, they’re running out of time to do it.

The Pinstripes are down to eighth in MLB expert Matt Snyder’s latest Power Rankings, and Matt says, “If anything, I don’t have them low enough, I think, but this is uncharted territory.” Our Mike Axisa, meanwhile, has four things the Yankees need to do to snap out of their slump.

Anyway, here’s the top five in the Power Rankings:

With the final day of the regular season nearing, Matt has also ranked the best playoff races in baseball, and it’s no surprise the reigning World Series champs are featured.