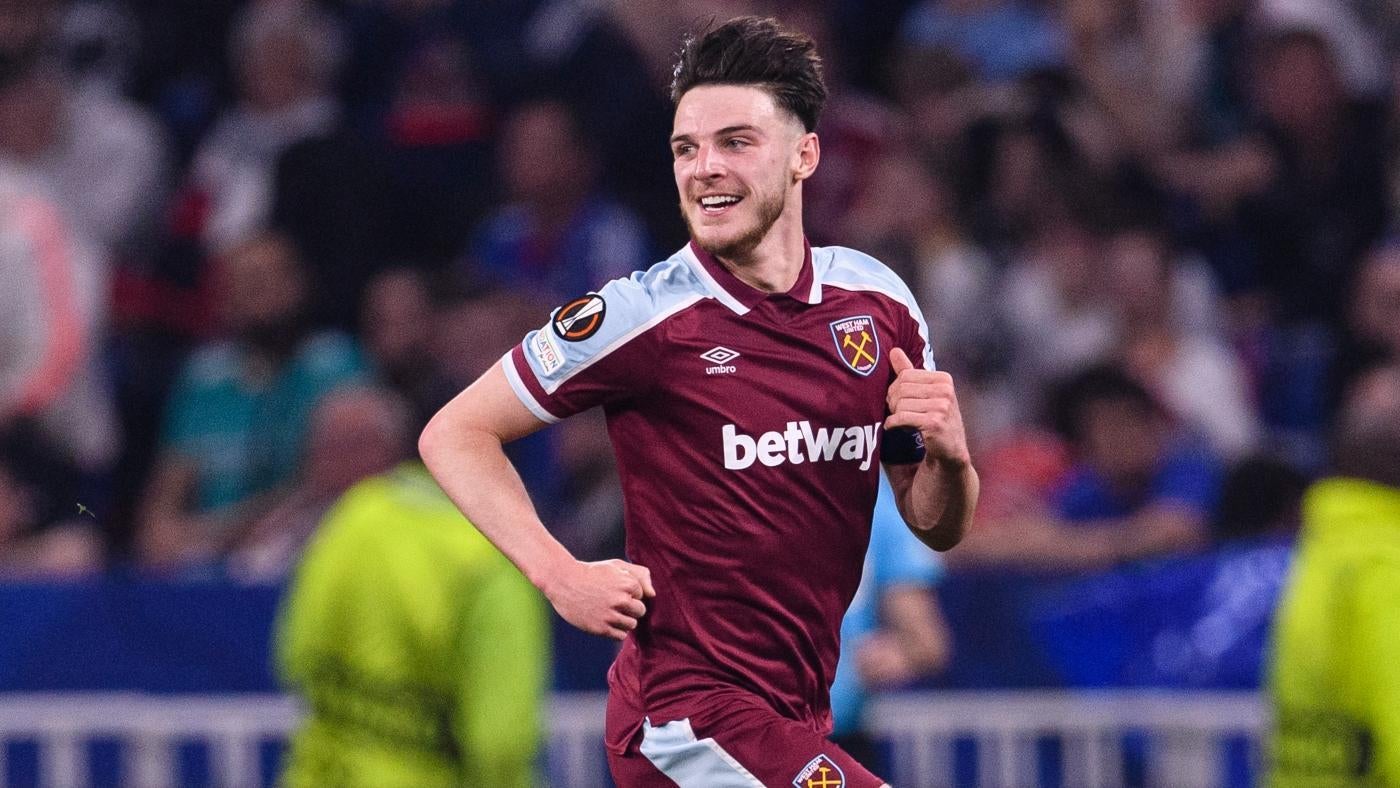 Two teams trying to rebound from 1-0 losses collide when West Ham host Bournemouth on Monday in an English Premier League match at London Stadium. The teams are battling for positioning in the middle of the EPL table, with Bournemouth (3-4-4) entering the weekend 12th in the table, two points ahead of West Ham (3-2-6). The Hammers lost 1-0 to Liverpool on Wednesday, and Bournemouth fell to Southampton by the same score on the same day. The loss snapped a six-game unbeaten run for Bournemouth (3-3-0). West Ham had been unbeaten in their previous five (4-1-0), including two Europa Conference League matches.

Kickoff in London is set for 3 p.m. ET. Caesars Sportsbook lists West Ham as the -180 favorite (risk $180 to win $100) on the money line in the latest West Ham vs. Bournemouth odds. Bournemouth are +500 underdogs, a draw is priced at +295 and the over/under for total goals scored is 2.5. Before locking in your Bournemouth vs. West Ham picks or English Premier League predictions, be sure you check out what soccer insider Jon Eimer has to say.

Eimer, widely known as “Buckets,” is a high-volume bettor who has vast knowledge of leagues and players across the globe. Since joining SportsLine, he has covered the English Premier League, Serie A, the FA Cup and much more. He is 257-249-7 overall on his soccer picks in 2022, including an astounding 40-22-1 on English Premier League predictions for a profit of almost $1,600 for $100 bettors.

Now, Eimer has broken down West Ham vs. Bournemouth matchup from all sides. You can head to SportsLine to see the picks. Here are the betting lines and trends for Bournemouth vs. West Ham:

Why you should back West Ham

The Hammers haven’t scored a ton of goals, but they have scored just one fewer than the Cherries. They should find some chances Monday against a Bournemouth defense that has conceded 23 goals, which is tied for second-worst in the EPL. West Ham have scored six of their nine goals at home, and just two of their four losses have come at London Stadium. Bournemouth have conceded 18 goals in five away games.

The Cherries are last in the league in possession (37.9%) and have the fewest shots (89) and second-fewest on target (29). West Ham, meanwhile, have the sixth-most shots in the league (145). Jarrod Bowen, Michail Antonio and Gianluca Scamacca are all capable scorers and have two goals apiece. Captain Declan Rice runs a strong midfield that also features Pablo Fornals and Tomas Soucek, and they all have scored once.

Why you should back Bournemouth

The loss to Southampton shouldn’t undermine the progress manager Gary O’Neil has made with the team. The numbers say they have the league’s worst defense, but they struggled mightily upon their promotion after two years in the Championship, starting off 1-3-0. The losses were to Arsenal, Manchester City and Liverpool, and they conceded 16 goals over that span. Nine of the 18 away goals they have conceded came in a 9-0 loss to Liverpool at Anfield. They have conceded one goal or fewer in five of seven games since then, with two clean sheets.

The Cherries held the ball for 54% of the match with Southampton and had a 15-9 advantage in shots. West Ham gets off a lot of shots, but they have a lot of trouble putting them on target. Just 25.5% of their attempts are on net, third-worst in the league. Bournemouth are at 33.7%, which is middle of the pack, and they have just eight fewer shots on net (29-37).

How to make Bournemouth vs. West Ham picks

Eimer has analyzed Monday’s West Ham vs. Bournemouth match from every angle. He’s locked in two confident best bets, along with his full breakdown of the match. He’s only sharing those picks here.

So where does all the betting value lie for West Ham vs. Bournemouth? Visit SportsLine now to see the best bets for the Bournemouth vs. West Ham match, all from the soccer expert who is 40-22-1 on his Premier League picks in 2022.