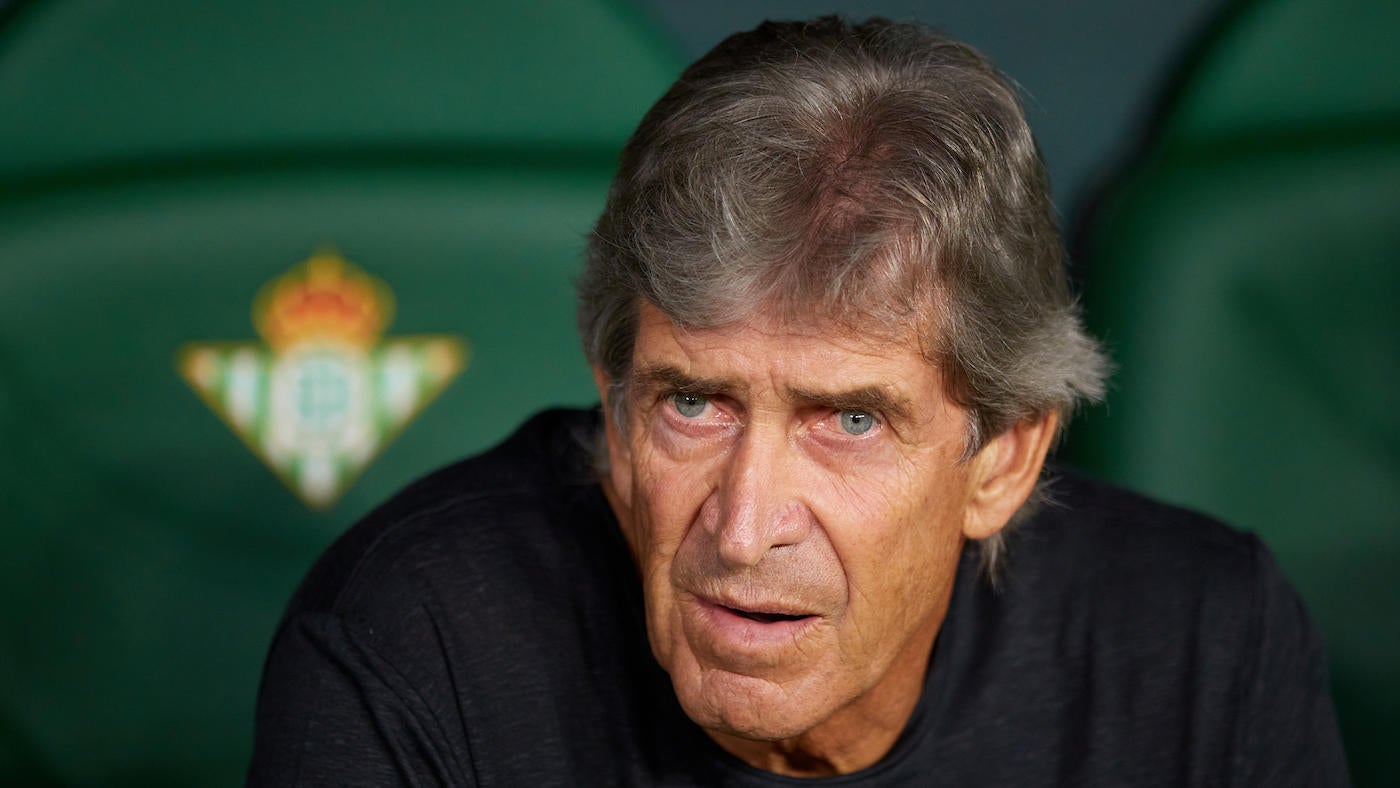 Real Betis started the new season with purpose and beat Elche CF 3-0 at Estadio Benito Villamarin last weekend — the same fixture which cost Manuel Pellegrini’s men their UEFA Champions League ambitions as recently as April when they lost 1-0 at home to the middling Valencian outfit. Los Verdiblancos went on to win their third Copa del Rey title last term but there was a feeling that they could and perhaps should have also reached Europe’s top table at the expense of neighbors Sevilla FC before their slow late season form dashed those hopes and ultimately left a five-point gap.

Pellegrini’s men are back for another crack at the UCL spots with legendary veteran captain Joaquin staying on for one final year at the age of 41 and key men such as opening goal scorer Borja Iglesias and assist provider Nabil Fekir tied down to long-term contracts in Andalusia. Fellow star Sergio Canales is currently injured but is also under contract until at least 2026 and summer signings Willian Jose, Luiz Henrique and Luiz Felipe have strengthened Pellegrini’s group which could yet see Hector Bellerin return after last year’s successful and emotional homecoming.

A few players have moved on this summer with Marc Bartra, Joel Robles, Diego Lainez and Cristian Tello all finding new temporary or permanent homes, but Alex Moreno resisted the temptation to be part of Nottingham Forest’s ambitious recruitment drive by opting to stay with Betis. Retaining the key parts to the heroic squad which lifted the Copa del Rey but fell agonizingly short in the Champions League chase as well as the UEFA Europa League round of 16 where they were ousted by eventual winners Eintracht Frankfurt could prove vital for Pellegrini.

The wily Chilean tactician led his team to fifth in La Liga last season which bettered sixth place the campaign before that, and there is a feeling that this talented group can go one better and break into the top four which would represent a logical progression in the project. Added motivation, not that it is ever in short supply in the green half of Seville, is the fact that their bitter rivals look weaker than they have done in some time after losing the likes of Jules Kounde and Diego Carlos this summer to leave a Monchi-built squad with a distinct journeyman flavor.

Julen Lopetegui’s men will not be the only team vying for a Champions League berth, but they are perhaps the easiest to identify as vulnerable at this time with Unai Emery’s perennial European underdogs Villarreal CF also looking to close the gap on the likes of Betis and Sevilla this campaign. A fully fit and healthy Canales will be important to Betico hopes while finally getting Jose, Henrique and Felipe registered will ease the early selection headaches Pellegrini is contending with given Joaquin, Andres Guardado, Claudio Bravo and Martin Montoya all missed the Elche win.

There could be a surprise on the cards with speculation suggesting that the presence of Real Madrid’s Dani Ceballos at Estadio Benito Villamarin could owe to an interest in returning to his formative club ahead of this winter’s FIFA World Cup in Qatar with playing time limited. To sort out the registration issue, which would be necessary to bring in Olympique Lyonnais‘ Houssem Aouar as an alternative, it appears that someone else will have to leave the club after a raft of contract extensions since the turn of the year — including Joaquin’s unexpected decision to play on.

William Carvalho, like Moreno, has also rejected a move away with Forest, Lyon and even Monza linked with the Portugal international which illustrates the financial challenges facing Spanish clubs at present as other leagues like the Premier League spend at will. Should Pellegrini succeed in adding one final creative piece to his squad, Betis are definite dark horses for Champions League qualification and a deep UEL run should not be ruled out either given last term’s progress.