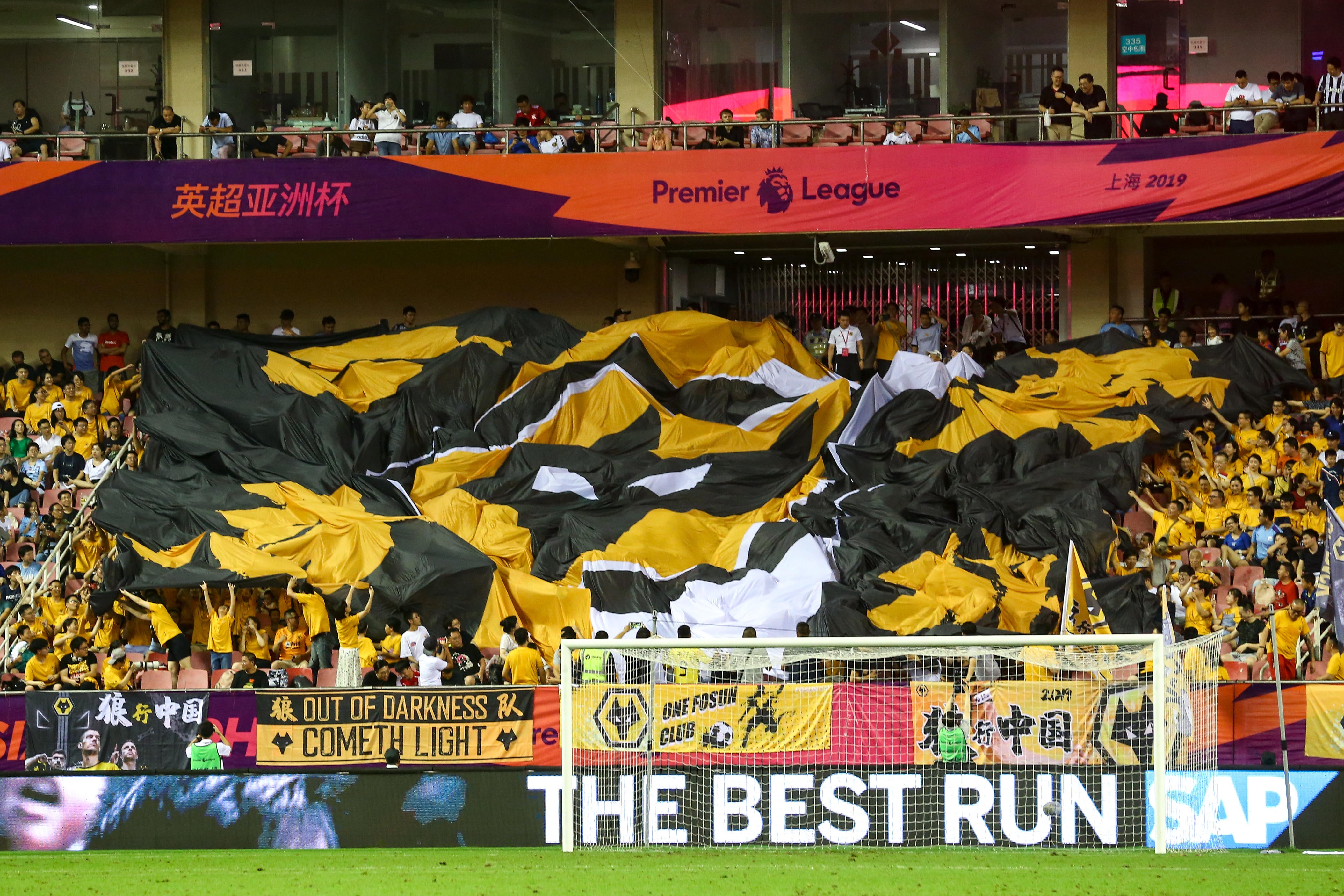 The Premier League wraps up the first part of its season this weekend.

Wolverhampton lost both of their matches to Arsenal last season on scores of 0-1 and 1-2, so they’re hoping to turn the tables this season. They are meeting up for their first leg of the season at 2:45 p.m. ET on Saturday at Molineux Stadium. Arsenal will be strutting in after a win while Wolves will be stumbling in from a loss.

It was all tied up 2-2 at halftime, but Wolverhampton was not quite Brighton & Hove Albion’s equal in the second half when they met on Saturday. Wolverhampton fell a goal shy of Brighton, losing 3-2.

Speaking of close games: it was all tied up nothing to nothing at the half for Arsenal and Chelsea on Sunday, but Arsenal stepped up in the second half for a 1-0 victory.

Wolverhampton’s defeat took them down to 2-8-4 while Arsenal’s victory pulled them up to 11-1-1. We’ll see if Wolves can steal Arsenal’s luck or if Arsenal records another victory instead.

Watch every match of the UEFA Champions League all year on Paramount+. Paramount+ is the only place to watch every minute of every UCL match this season in addition to Serie A, NWSL, Europa League and more. Get 50% off the annual plan with promo code ALLYEAR!   A subscription not only gives you access to all the soccer you could want but also the NFL on CBS, and countless movies, shows and original content.

Listen below and follow In Soccer We Trust: A CBS Sports Soccer Podcast where your three favorite former USMNT players cover everything you could possibly want to know about the United States men’s national team during the World Cup in Qatar.

Wolverhampton and Arsenal both have three wins in their last eight games.