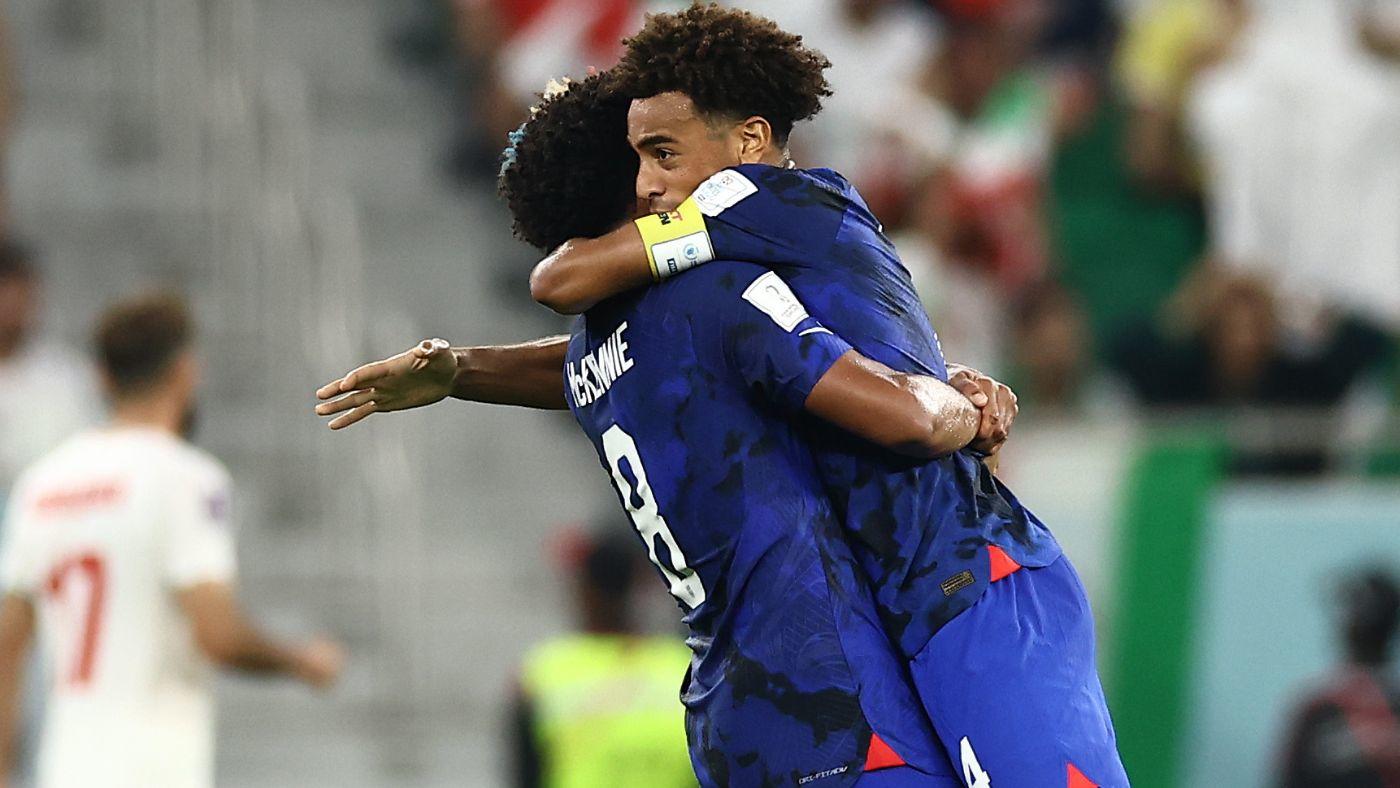 The World Cup kicked off on Nov. 20 and culminates with the final on Dec. 18 as fans of the beautiful game get to experience what will be 64 incredibly entertaining matches. For those not traveling to Qatar, what better way to watch it than in 4K? Every single World Cup match will be streamed live in 4K on fuboTV (Try for free).

In order to access the content, you will need to be subscribed to the service, have a fast enough internet (around 40 megabytes per second), and you’ll also need a compatible TV and streaming device.

Here’s what to know and the schedule — and while you’re at it, sign up for our new newsletter covering the beautiful game in all its glory, including daily updates about the World Cup, here.

How to stream fuboTV

Here is the schedule of all the games:

The games can also be watched in high definition on Fox and Telemundo via fuboTV, but there will be a Fox 4K channel for the World Cup games.