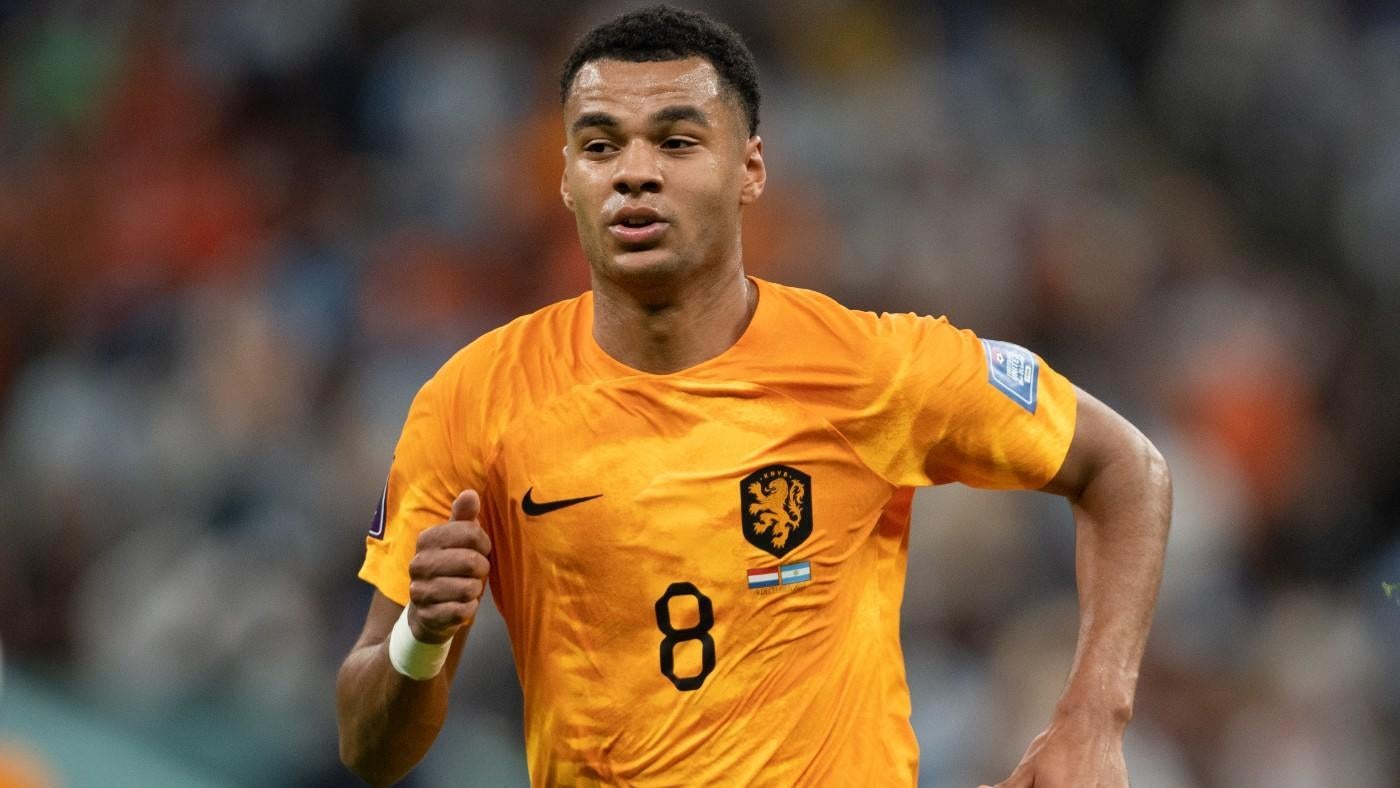 The 2022 World Cup is behind us now and we’re already moving back into the regular season with European clubs. At the same time, the winter transfer window is around the corner and will officially start at the beginning of January, but some clubs are already working to sign and sell players. Usually the winter transfer window is a slower one compared to the madness of the summer, but it’s very likely that the first ever World Cup that took place in November and December will influence the transfer business as well. With the World Cup, more players were exposed and clubs are quickly moving to sign players that did particularly well last month while trying to anticipate others that might jump in the race. Let’s go around to see some names to watch ahead of the January window with five hot names:

Chelsea’s winger was one of the best players at the 2022 World Cup. Morocco became the first African team to ever reach the semifinals of the competition and Ziyech scored one goal and had one assist in all the seven games he played. The question is now about his future at Chelsea. In the summer, he was close to leaving the club, with many European sides interested to have him on loan, but at the end, the player didn’t leave. Things can change in January considering that he only played nine games so far with his club and things didn’t change despite the arrival of new coach Graham Potter.

One of the most surprising strikers of the 2022 World Cup. Netherlands striker Cody Gakpo scored three goals in five matches and showed that he’s ready to make the next step. PSV kept him in the summer despite the interest of many clubs, including Manchester United, who at the end decided to sign former Ajax winger Antony. Gakpo’s value has now increased and whoever wants him will have to pay more than €50 million, the fee that PSV were asking in the summer. Manchester United and other European clubs are interested in him and will try to sign him in 2023.

Another big surprise of the tournament who played for Morocco. The Fiorentina’s midfielder was one of the best players of the whole World Cup. This season Sofyan Amrabat already played 20 games with Fiorentina and is a regular starter, but it’s fair to say that his impact at the World Cup has been a surprise, also for those who watch him playing in Italy every weekend. The way he played against Spain and Portugal in particular showed that he’s a midfielder that can bring quality to many European clubs that are looking for a central midfielder of this kind. Fiorentina’s American owner Rocco Commisso, on the other hand, won’t be an easy person to deal with to buy the player in 2023 as he paid over €20 million to buy him from Hellas Verona back in January 2020.

World Cup finalist Marcus Thuram will definitely be a player to watch in the January transfer window because his current contract is up in the summer. The winter transfer window will be the last chance for Borussia Mönchengladbach to not lose him for free in the summer and multiple European clubs showed interest in him. Italian side Inter Milan already were close to signing him in the summer of 2021 and it’s reported they will be interested again this winter among other clubs. Thuram is one of the most interesting talents of European soccer and also played five matches at the 2022 World Cup, where he provided two assists.

This is probably going to be the most interesting deal of the winter transfer window. Portuguese striker Joao Felix will look for a new club in the coming weeks after his relationship with Atletico de Madrid’s coach Diego Simeone got particularly worse in the past months. Felix, according to CBS Sports soccer insider Fabrizio Romano, is “prepared to leave Atletico de Madrid. He’s open to a new experience and so there are concrete chances to make the move in January.”

His agent Jorge Mendes is currently working to find a new club for him, but he also has to deal with the Spanish club’s requests considering that he arrived in the summer of 2019 for €126 million from Benfica. This will definitely be a name to watch in the next month.