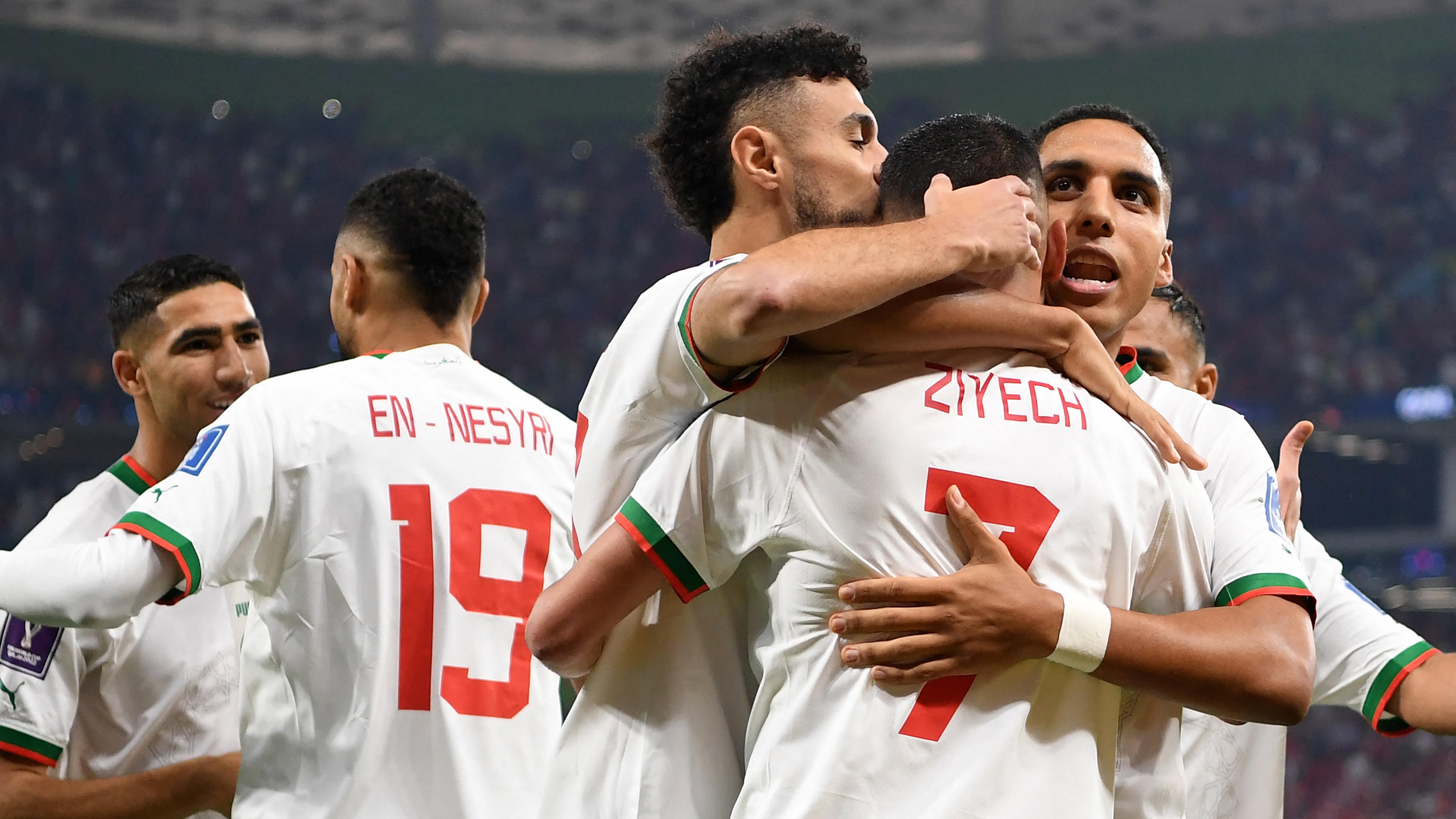 The World Cup in Qatar officially kicked off on Sunday, Nov. 20 and it concludes on Saturday, Dec. 10. Click here for the full daily match schedule and make sure to print out your wall chart. For the first time in the history of the event, the games will take place during the winter months, interrupting the club soccer season schedule. It is the last time we will see this format with 32 teams in the field before it expands to 48 in time for 2026 when the United States, Mexico and Canada host.

Speaking of the United States, the Americans made their long-awaited return to the world’s biggest stage with a draw against Wales after failing to qualify for the 2018 World Cup in Russia. This is the 11th World Cup appearance for a United States team that has reached the World Cup in eight out of the past nine editions. Gregg Berhalter’s USMNT finished third out of eight teams in Concacaf’s qualifying group, behind Mexico and Canada.

As far as the contenders go, when the tournament began, no team has shorter odds (courtesy of Caesars Sportsbook) to win it all than Brazil at +360 as Tite searches for the sixth star above the Seleção crest. Not far behind Brazil in the futures are Argentina (+500), France (+700), Spain (+750) and England (+850).

Keep up to date with the schedule, standings and scores right here. Before we dive into the standings, it’s worth pointing out how the tiebreaker works. There are seven procedures before we get to the point where we need to draw lots to determine which team(s) will advance. Last men’s World Cup, Japan edged out Senegal to reach the knockout stage due to FIFA fair play points. It’s not exactly crazy to imagine history repeating itself in Qatar.