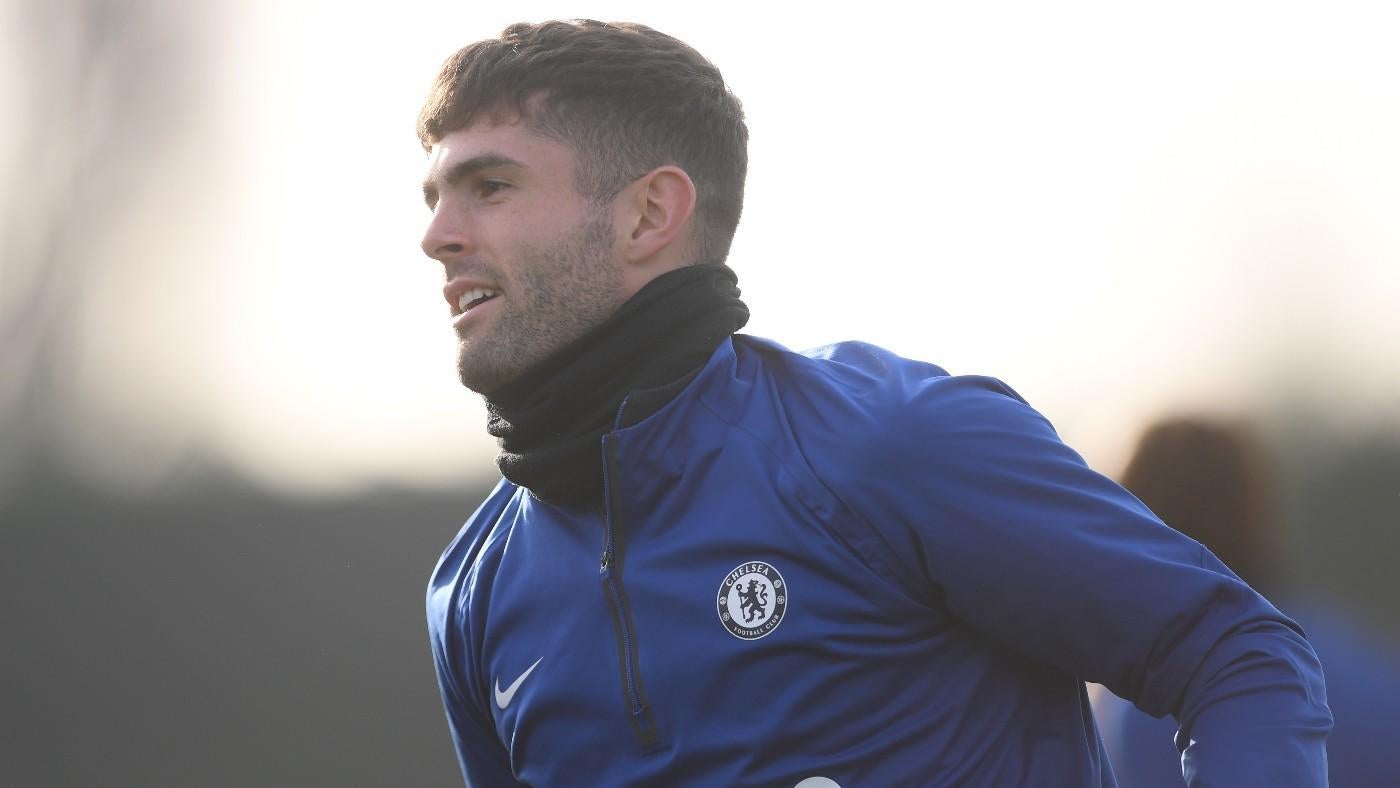 There is no better stage to boost interest in a player than the World Cup which is why having a winter World Cup will create interesting opportunities ahead of the January transfer window. With teams having a month to stew on their performance plus a week or so before the winter window opens on Jan. 1, it could certainly lead to some panic buys. What players could the stock boost help in the new year?

Data scientist Aurel Nazmiu of Twenty First Group, a sports intelligence agency, has taken a look at some players who could move. His cutoff only includes players with 270 or more minutes during the World Cup, excluding names like Jonathan David, but it’s a good look into the depth of talent that could be available. Nazmiu’s list is based on things such as the player’s age, contract status, ability, and position among other things. Other players like Cristiano Ronaldo won’t be mentioned as they’re required to move due to not having a club.

Some players like Argentina’s Enzo Fernandez likely won’t move in January due to just joining their teams and Champions League obligations, although they have seen their stock rise during the tournament. Fernandez just joined Benfica from River Plate last summer and has become a key starter in the squad in their path to the last 16 of the Champions League. With three goals and five assists, even a monster offer would be something that the Portuguese club can brush off as a player like that is irreplaceable midseason. Also, with Fernandez being on everyone’s radar after lifting the World Cup trophy with Argentina, Benfica can name their price and someone will probably pay it in the summer if Fernandez decides that he wants to head elsewhere.

The model also takes into account players who have played in major international tournaments because that raises the likelihood that they will move to a new club. Youssofa Moukoko, Borussia Dortmund’s teenage phenom who is on a contract that expires during the summer, and Luka Sucic, are players that the model sees with a high probability of moving despite not logging minutes at the World Cup simply because of their age and contract situation.

“We tend to find that historically players sell for a higher premium if they transfer after just having played in a World Cup. So I think the key question clubs should be asking themselves if looking at World Cup players is whether they’re paying a ‘fair’ price for that player or a ‘premium’ based on performances on a handful of games on the global stage,” Nazmiu told CBS Sports when asked about how teams can ensure that they’re paying a fair price for a strong performer at the World Cup. “A famous example being Real Madrid signing James Rodriguez for over £65 million where our model only valued him at £39 million at the time.”

He also adds that judgment should be of a longer period to determine a player’s true value instead of only taking into account what could be a World Cup spike.

It may come as a surprise to see Senegal’s Ismaila Sarr top the list as a winger in the Championship, but before the season he was linked to a Liverpool move to replace his fellow countryman Sadio Mane. With 10 goal contributions this season and having scored at the World Cup, clubs will likely circle. He may stay as the team is chasing promotion but if a top-flight team comes calling, Sarr would be likely to answer.

A post-World Cup move is already happening for Mexican goalkeeper Guillermo “Memo” Ochoa who is moving to Serie A club Salernitana on a free transfer. Despite Mexico’s poor showing in failing to make the knockout stages, the 37-year-old keeper was solid, keeping El Tri in as many games as possible and can provide short-term cover for starter Luigi Sepe, who will miss an unspecified amount of time due to a muscular issue. Ochoa was on an expiring contract at Club America, making a deal possible, and this is a move that shows that not all transfers need to be splashy ones.

Despite Ochoa’s move, players who are 30 or older weren’t included as Twenty First Group’s model is trained using historical data. That data shows that there is a much lower probability of someone over 30 transferring compared to similar players at only 20. If players who are 30 or older were included, Iran’s Mehdi Taremi would be one of the most likely to move. Their talisman had two goals and one assist during the World Cup along with 13 goals and eight assists for Porto in all competitions this season.

Let’s take a look at a few other players on Nazmiu’s list that stuck out:

Gakpo cooled off after the group stage but with three goals during the World Cup and showing good positional sense, a move could materialize for him. Already linked to Manchester United during the summer, there is now a Ronaldo-sized hole at Old Trafford that Gakpo could help fill. His movement and willingness to press are a good fit in Erik ten Hag’s system. Thanks to the form of Marcus Rashford and the presence of Anthony Martial, Gakpo wouldn’t need to contribute right away, helping him ease into life in the Premier League.

The oldest player to make Nazmiu’s list, Boufal is a fascinating soccer player. With a varied career that has seen Boufal take stops at Lille, Celta Vigo and Southampton before landing back at Angers, he has seen it all. He has three goals and thee assists in Ligue 1 play this season. Despite being under contract until 2024, Boufal’s performances with Morocco will only raise interest in him which is music to Angers’ ears. The club was almost relegated in 2021 due to financial issues so if significant offers are made for any of their players in January, it will be time to sell.

Croatia were one of the surprises of the World Cup and Sosa was a big reason behind that. Able to dominate the left flank, Sosa let Croatia move Ivan Perisic into attacking positions to improve the team balance. Sosa may not have picked up an assist for but he has five in Bundesliga play for Stuttgart where he is comfortable playing as a left-back or a left midfielder. Proven left-footed attackers are few and far between, and his ability to influence both sides of the ball on the left side for Croatia clearly helped raise his value to teams around the world.

After almost four seasons in Spain with mixed success, the relationship appears fractured between Felix and Atletico Madrid. A player who needs freedom to thrive, Felix doesn’t function at his best under Diego Simeone, but at only 23, there is plenty of time for a big club to bring Felix in and give him a chance to succeed. Three goal involvements in four matches for Portugal in a role that suits him will only align with the view that Felix can do it if he’s in the right system. Also having a season with more than 20 goal involvements before leaving Benfica will give teams confidence in adding Felix.

A rotational player for Chelsea, Pulisic needs to start somewhere. Able to operate in tight areas and take on the role as a team leader, Pulisic’s form with the United States shows that he needs to be on the field as an attacking winger. Almost logging as many minutes at the World Cup as he has in the Premier League, Pulisc’s three goal involvements for the United States in four matches are more than he has contributeda at Chelsea across 13 matches in the Premier League. If Pulisic can stay healthy and get back to his best, he could be one of the biggest winners of a World Cup bump.