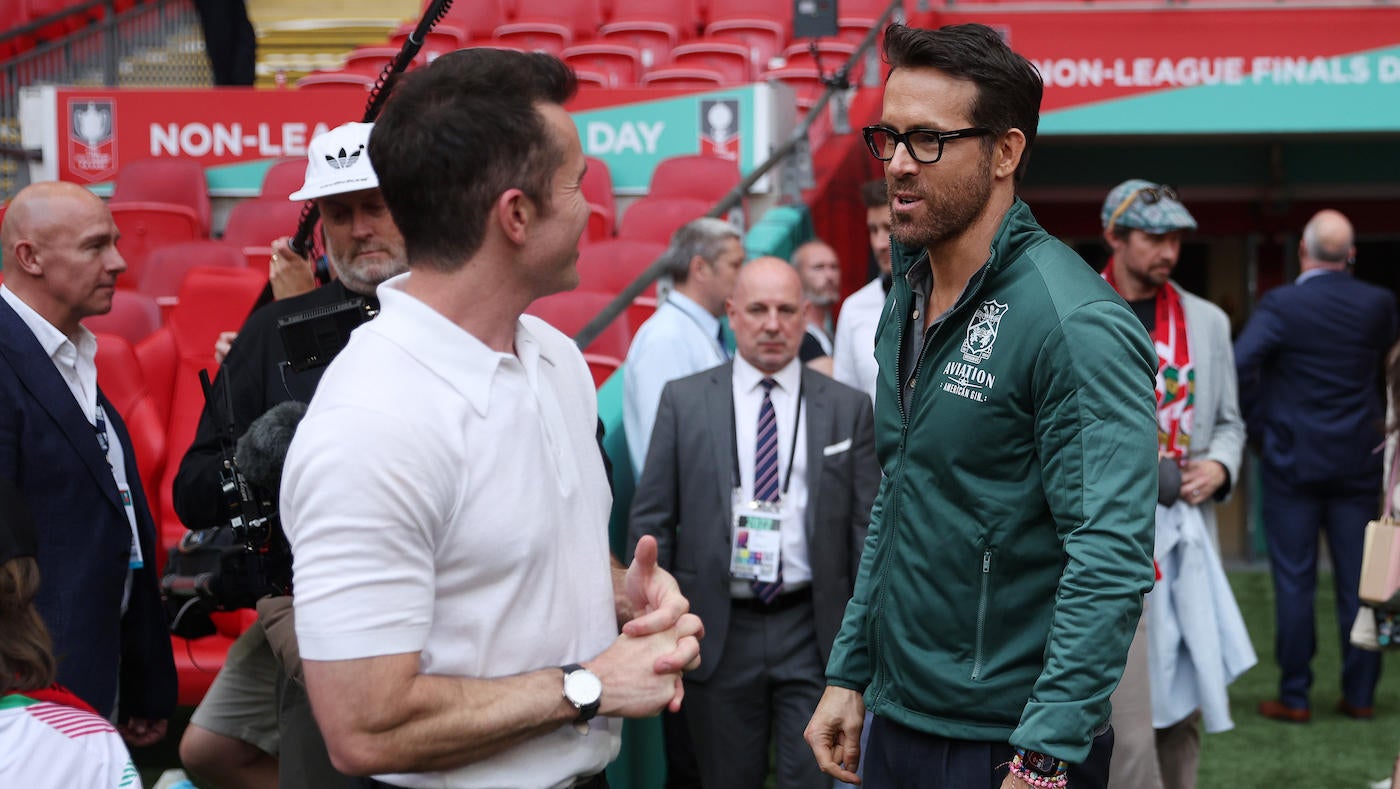 Manchester United, Liverpool, Barcelona and Real Madrid are just some of the big name clubs overseas that American soccer fans support or know plenty about. But lately the name Wrexham A.F.C. has garnered some attention on this side of the Atlantic as a result of the FX television series “Welcome to Wrexham.”

A soccer club from a working-class town Wales, Wrexham is located an hour away from both Manchester and Liverpool. The club currently plays in the National League, the fifth division of the English footballing pyramid. They are the longest-tenured team in the division, having been there since 2008-09. They’re also currently playing in the FA Cup’s second round, England’s preeminent knockout competition which sees teams from up and down the English soccer pyramid facing off against each other.

The club is connected to North America through their owners, American actor Rob McElhenney and Canadian-American Ryan Reynolds, who say they met over Twitter and decided to take on a club that has seen better days.

The team plays at Racecourse Ground, known as the oldest soccer field to still hold international games. The club has a rocky history that included being placed in financial administration by the High Court in Manchester in 2004 and other instances of financial issues. They spent time in the second division in the ’70s but by the turn of the century they took a deep plunge into the lower tiers.

The documentary series follows the events of the club as told by their Hollywood star owners.

Here’s what to know about the club, how it’s doing and more:

When did McElhenney and Reynolds get involved?

They officially became owners in November of last year when they acquired 100% of the team. But their interest goes back to 2019 when the club revealed that there was interest. When it came to the takeover, 98% of the club’s members voted in support of the sale.

Scores, standings, and how they’re doing

The team is doing quite well so far this season. As of Oct. 11, they were 9-2-2 on the season, sitting in second place in the 24-team table. They have scored 38 goals in their first 13 games, conceding 15 times.

Here are their results since the beginning of the season:

Can I watch their games?

For now, one. Tuesday’s FA Cup replay against Blyth Spartans will be airing on ESPN2 and ESPN+.

In reality, there is no domestic or international streaming of the league matches, but some do air occasionally on BT Sport, leaving only their FA Cup matches as potential television destinations. This lack of visibility has been an issue of Reynolds, who has attempted to find a solution to allow exposure via streaming.

“After months of maximum effort, the decision (through inaction of the @Vanarama National League) to not allow domestic/international streaming of matches of Wrexham and the other clubs in the league is truly baffling,” Reynolds wrote on Twitter.

“Depriving every team in our league the chance to expand the fanbase while adding to league revenue benefits everyone. This is a spotlight and a chance and we ask the @TheVanaramaNL to take it. And we urge @Vanarama and @btsport to help them find the wisdom to do so.”

The league quickly fired back.

“Many will be aware of the recent comments regarding streaming, and it is important we set out the current position of the Vanarama National League,” the league wrote.

“Firstly, it is important to remember that we already have a broadcast partner, in BT Sports, who currently have the contractual rights to all National League games in a deal that has served the whole league and all its 72 clubs well.

“BT are keen to work with the National League to support opportunities for our clubs to generate extra income, as they did during the COVID pandemic, in the form of streaming.

“We have been working intensely for some months to finalize a proposal to launch a centralized, fully tested, Vanarama National League streaming platform. This proposal goes to the Board for consideration at their meeting on 15th September.

“The proposal will recognize that we must respect and protect the status of the league and also BT Sport’s high production values and ensure an approach which guarantees quality of service and the needs of all our clubs and their fans.”

The league went on to say that they understand the desire from some clubs to stream independently but that they must protect all their clubs via a solution.

We’ll have to wait and see what comes out of the Sept. 15 meeting.

What would their path to the Premier League look like?

In theory, yes, they can get promoted all the way up the Premier League. It would require them to earn promotion from the National League, League Two, League One and the EFL Championship. If they were to do that in order each season, which seems extremely unlikely, the earliest they could appear in the Premier League is 2026-27. But, again, that is a tough mission and possibly and would have to see the team acquire so many top level players to even have a real chance.

First thing is first though, and that is earning promotion from the National League. The winner of the league earns promotion, while second through seventh battle in a playoff tournament where the winner also gets promoted.

Wrexham did play in the third division, League One, in the 2004-05 season. They then played three seasons in League Two.

Wrexham made the promotion playoffs last season but lost in the semifinals to Grimsby Town, who ultimately earned promotion.

More on ‘Welcome to Wrexham’

The show airs on Wednesday nights, typically around 10 p.m. ET, though the time varies. You can watch it all live on fuboTV (Try for free).