Ajla Tomljanovic is one of seven nominees for the coveted Newcombe Medal at the 2022 Australian Tennis Awards. 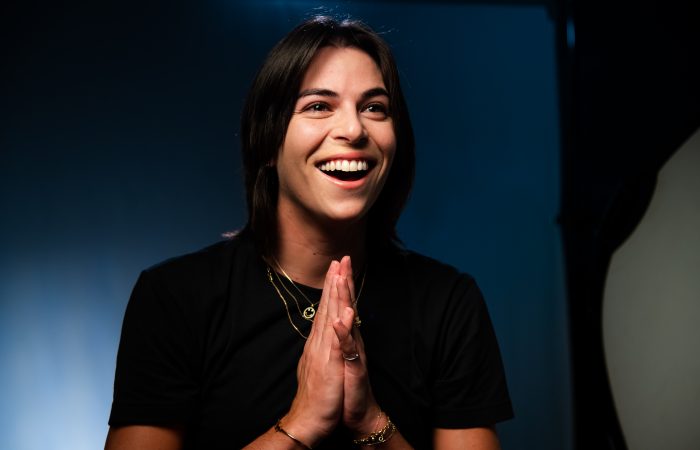 After elevating her game to stunning new heights in 2022, Ajla Tomljanovic is nominated for the Newcombe Medal.

It is the 29-year-old’s second nomination, and first since 2019, for the highest individual honour in Australian tennis.

“It feels special to be nominated for the Newcombe Medal. I’ve had my best year to date, and this is just a little reminder and reward for the hard work that’s been put in over a long period of time,” said Tomljanovic.

Tomljanovic recorded five top-20 wins in a career-best season, including an opening-round upset of world No.5 Anett Kontaveit at Roland Garros.

She also eliminated two top-20 seeds at Wimbledon, to become the first Australian woman in 20 years to reach back-to-back quarterfinals at the tournament.

The determined competitor created more history at the US Open, ending Serena Williams’ professional career as part of a career-best run to the last eight.

This made Tomljanovic the first Australian woman in 43 years to reach Wimbledon and US Open quarterfinals in the same season.

She then spearheaded Australia’s run to the Billie Jean King Cup final and finished a memorable season at a career-high ranking of world No.33.

“Backing up big results in a shorter period of time has been a goal of mine for a while now, so to see my consistency go up is something I’m very proud of,” Tomljanovic said.

“I put a lot of emphasis this year on enjoying competing and the roller-coaster process that tennis can be, finding positives from every situation and learning from it to be better next time around.”

The winner will be announced at the Australian Tennis Awards tomorrow (Monday 12 December) evening.